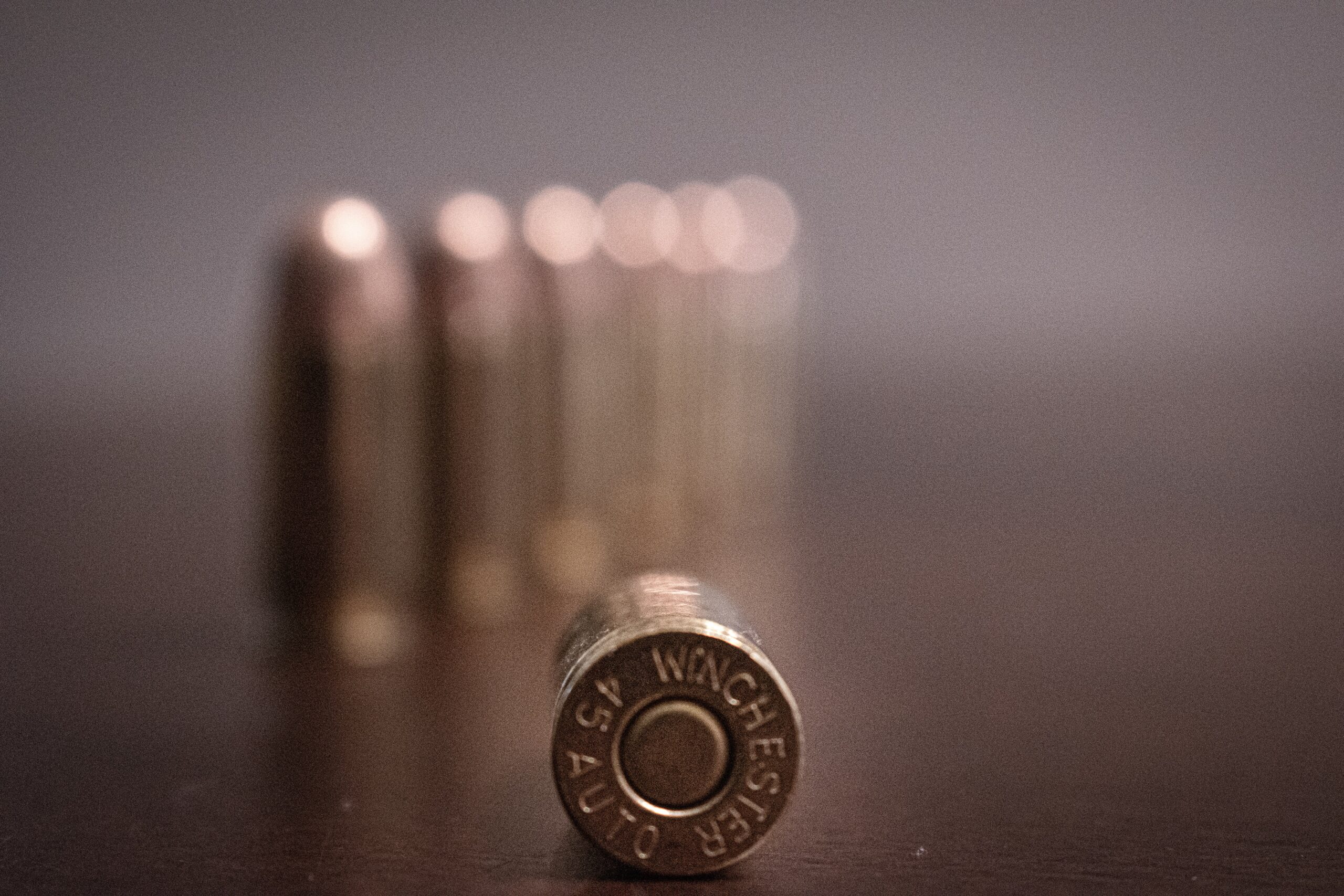 In 1921, Winchester’s Super-X Ammunition was released by the company’s former president John Olin, who was both an avid duck hunter and a committed chemical engineer. In an attempt to create ammunition that would reach ducks at longer ranges, John Olin used progressive burning powders to increase range without compromising on accuracy.

A modern Super-X round also utilizes a hollow point and lead core to maximize range. The thin-wall jacket minimizes engraving forces to further improve accuracy, resulting in a reliably consistent bullet. In 2021, a century from the conception of the bullet, these components may seem typical–the standard for modern hunting rounds–but in 1921, it was this innovation that launched the outdoor sporting industry into what it is now.

Today, Winchester’s Super-X Ammunition has become the model for modern munitions manufacturers, with Winchester leading the industry as the largest small-caliber enterprise in the world.  For a limited time, Winchester is offering a special, limited-time 100-year anniversary box design for their Super-X rounds. Click here to check it out.