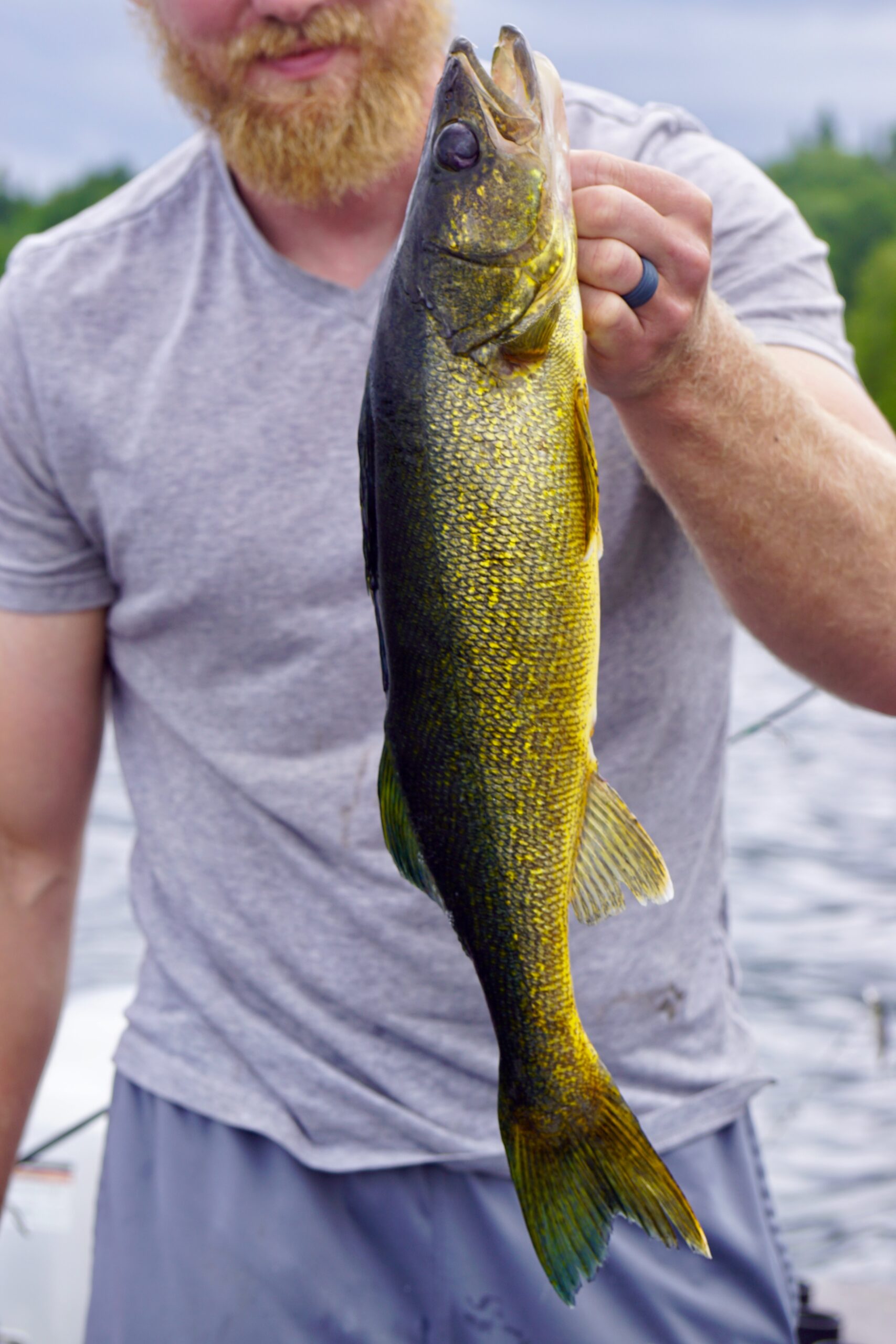 Waters Warming Up For Walleye

As we are now getting well into spring, the waters are warming up and that means walleye in the North.

It’s time for what Tailoredtackle.com calls, “The Post Spawn.” Post spawn makes an excellent time for fishing walleye, “larger females feed heavily in late spring, about a month after spawning to regain the weight they lost. Close to Canada, this is typically May/June and closer to the lower Midwest it’s April/May.” While considered a northern fish, walleye have been reported to have been introduced as far south as Alabama.

“Walleyes are intentionally stocked for sportfishing. One of the earliest introductions occurred in 1874 when Livingston Stone gathered a small number of adult walleyes captured in Vermont and transported them to California where the fish were released into the Sacramento River,“ according to the Chesapeake Bay Program.

So where on a body of water do you want to try your luck for walleye?

“In spring, walleyes like to stay near the shore, and they are easily found on the upper portion of the river. They swim around 3-10 feet deep during this time,“ according to Huntingrule.com.

Due to adult walleyes being top predators—the only natural predator to a walleye being us anglers—live bait still works the best when walleye fishing. Minnows are the top go-to, but if lures are your thing, jigging is the next most popular baiting tactic.

Remember to check with your local governmental municipalities regarding catch and release rules and regulations before you fish. While the walleye population is stable, threats to these fish include climate change, channelization, erosion, overfishing and degraded water quality according to the National Wildlife Federation.

Waters Warming Up For Walleye