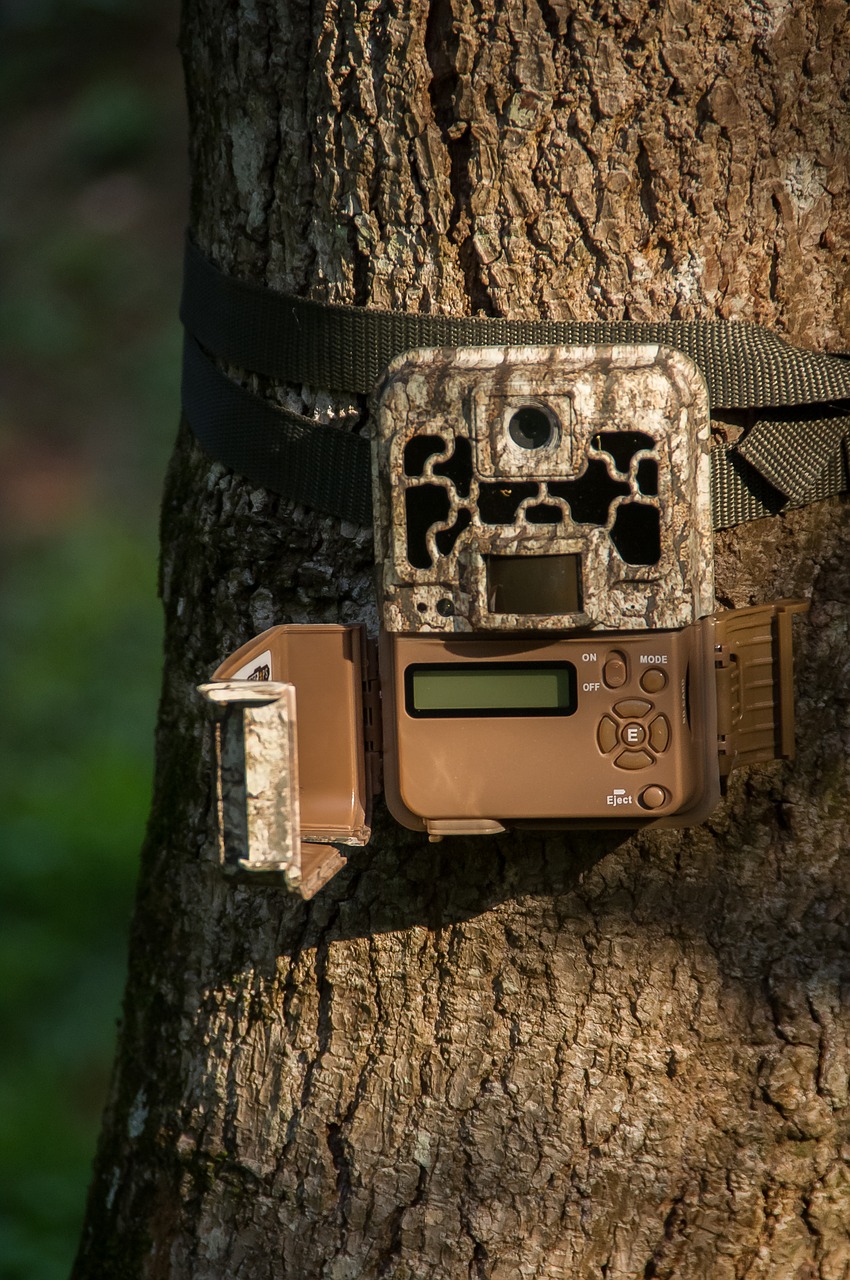 Arizona recently became the first state to ban the use of trail cameras by hunters. Other states, such as Montana, Nevada and New Mexico, among others have restricted aspects of trail camera use such as when cameras can be used or limit the features a camera can possess, most notably where wireless transmission cameras are concerned, but this was the first outright ban on record by an agency or DNR. While every state remains different in their acceptance of usage, such as certain bans on the use of trail cameras to hunt game birds or furbearers, bans on specific time periods to use it or bans on real time information and images being relayed to hunters, real time cameras are generally banned for hunting or aiding a hunt, but can be used for research or viewing.

Concern over fair chase and conflict between hunters was the primary source leading to the policy change, as a 28-page bill passed in the state of Arizona outlined trail cameras as a primary cause of increased traffic and interruptions for other hunters in the field. Many hunters have expressed their frustration with camera owners, even going as far as to get aggressive toward trail camera users leading to arguments and altercations.

Additionally, a report from the Arizona Game and Fish Commission claimed that trail cameras negatively affected wildlife. Littering of batteries, cables and plastics brought concern for nature, while charging batteries and replacing SD cards actually displaced wildlife, especially those that roamed near watering holes. It also gave rise to concern over those who did not have the resources, claiming that there was an unfair advantage in play based on monetary investments into the sport.

Many hunters obviously do not share the views with the commission, and as typically happens when one state takes such a drastic step, it begs the question: Will other states follow suit?