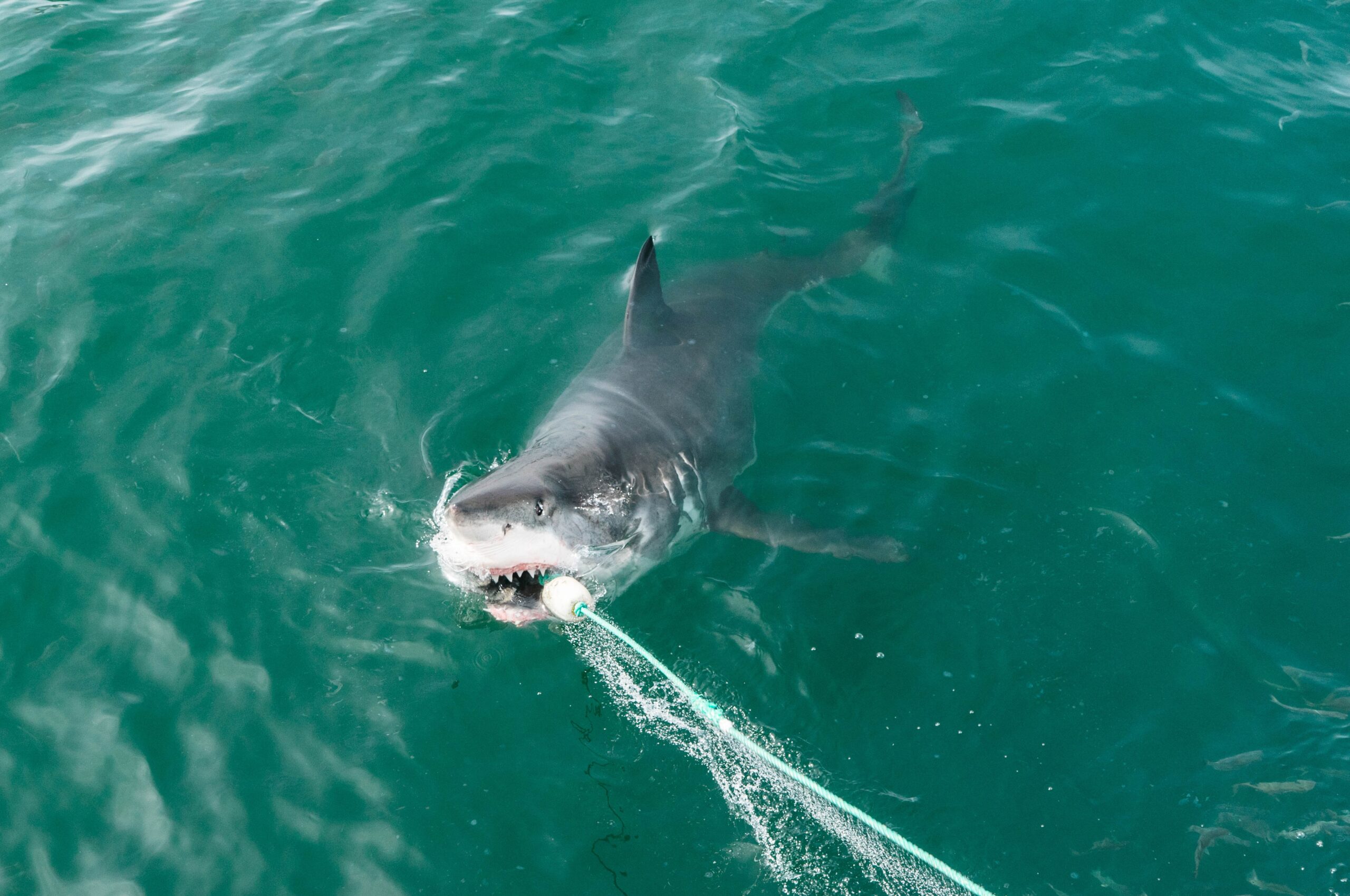 Steve Brettell, a former fishing boat guide who retired in 1989, shared with Boston.com that he saw his first great white on July 19 along with a group of boaters who witnessed a frenzy of sharks feeding on a whale carcass. Brettell isn’t alone in his first-time experiences, sharks have been making a few “firsts” in Maine over the past few years.

July 28 of last year, Maine experienced its first shark attack off Bailey Island when 63-year-old Julie Dimperio Holowach lost her life to a shark. The encounter was exceedingly rare for the area according to CBS Boston. A tooth recovered by first responders identified the culprit as a great white, which are well documented in the area despite very rarely making a public appearance.

Massachusetts shark expert Greg Skomal was the one to identify the tooth and has personally tagged 210 white sharks off Cape Cod.

“Many of them are transient visitors, which means they continue on into the Gulf of Maine,” Skomal told CBS Boston.

Increased sightings and the one attack have been speculated to be a result of the growing seal population in the area. After the death of Holowach, Dr. Nick Whitney; senior scientist and chair of the Fisheries Science and Emerging Technologies Program with the New England Aquarium in Boston explained in an interview with Maine Public why shark attacks aren’t handled by authorities the same way as—let’s say—bear attacks.

“There’s no indication that a shark who bit a person is going to be around in that same area a day later, or certainly several days later. People used to believe that sharks were incredibly territorial and would stake out a beach and if someone was bitten off that beach, that fisherman needed to go out and catch and kill every shark they could in hopes of getting the culprit shark. Now we know that that’s not the case at all. The shark that bit a person is likely tens, if not hundreds, of miles away within—you know, the next day or two after the bite. So [there is] very little evidence that it helps at all to go out and catch sharks after an attack.”

Maine has also increased the number of acoustic shark detectors in coastal waters recently according to CBS Boston. The sensors’ purpose is to provide officials with the data needed to support efforts of public safety and provide insight on the migration and habitat of great whites in the Gulf of Maine.