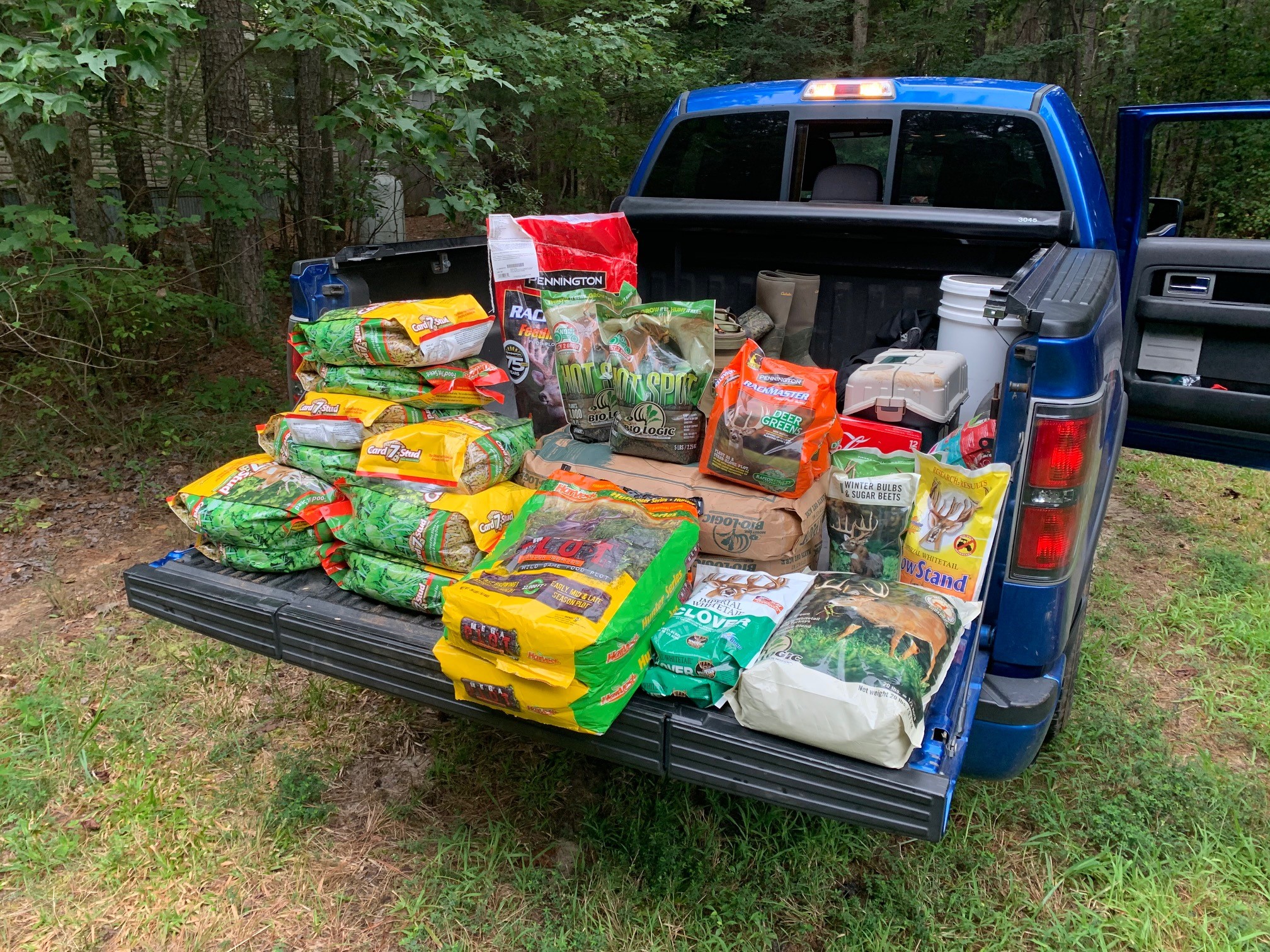 Looking for the perfect fall wildlife planting? Check out these top-quality seeds.

If you hunt somewhere you are permitted to plant and maintain wildlife openings for the benefit of wildlife—and your hunting—fall food plots are a must. While spring plots and supplemental feeding throughout the summer will help your deer grow big, fall food plots will hopefully keep them tight on your property and give them somewhere to come once arrows and bullets can fly. You definitely don’t want them roaming away from your land for literally, greener pastures. At least not for food, for breeding, well, unless you have an illegal herd of does you keep corralled, there’s not much you can do with that.

But when it comes to what seeds to plant, many manufacturers have made it easy by responding with some great annual mixes designed specifically to grow fast in late summer and early fall with minimal care. Most hunters think clover, and while it is good to toss some of the perennial in with whatever you decide to plant, clover works best in loamy soils and won’t establish much benefit when planted in the fall. It will, however, establish roots, go dormant in the cold and jump start any spring planting efforts you might be considering.

Top planting options for fall include winter wheat, oats, rye and brassicas. By far some of the best plots we’ve had come up have been planted with Evolved Habitat 7 Card Stud. The mix includes forage oats, forage Triticale, winter peas, crimson clover, forage turnip, forage chicory, and Daikon radish. It grows excellently even in substandard pH soils and we’ve killed several of our farms biggest deer standing in the midst of plots planted with 7 Card. 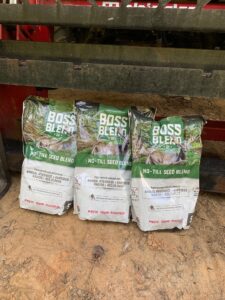 Other favorite plantings include MegaPlot and Winter PZ, also from Evolved, as well as Whitetail Institute’s Tall Tine Tubers, Winter Greens, Imperial Extreme and, of course, their flagship Imperial Whitetail Clover (actually a perennial), some of the best clover money can buy. Biologic’s Full Draw, Final Forage and New Zealand Maximum are also faves among the guys I hunt with on my farm. Last year we also tried Pennington Rackmaster Deer Greens and Pennington Rackmaster Feeding Frenzy as part of our overall planting mix, and while this, along with some of our other plots struggled, it was not because of the seed, but because of the lack of rain that plagued our county in the weeks immediately after we planted. In the end, rains later in the summer, helped get them cranked and by October, most of the plots had recovered suitably in time to provide some hunt season benefits.

Need to grow plots in spots far from where you can get anything to work with but an ATV, if that, check out a good no-till seed option such as Whitetail Institute’s Imperial No-Plow, Biologic’s Hot Spot Plus or Boss Buck’s Boss Blend No-Till Seed, the latter I planted as late as mid-September last season on my Virginia farm and it produced a great plot that drew deer during the season. This seed probably actually benefitted by the fact that we didn’t have rains until later in the month so it didn’t sit as long without moisture as some of our other plantings.

No-Till seeds are designed to be hardy and grow with minimal soil disturbance though proper pH and fertilizing still make a huge impact on plot success. That said, if you have a deep in the woods, bow stand that still gets some light, a sudden wildlife planting in the middle of nowhere, especially where there is plenty of adjacent cover, can become the magic spot you kill a monster on this season.

Get to Planting: Check out our starter article on establishing quick-growing, last-minute food plots that can provide benefits to your hunting season this year. Read here.