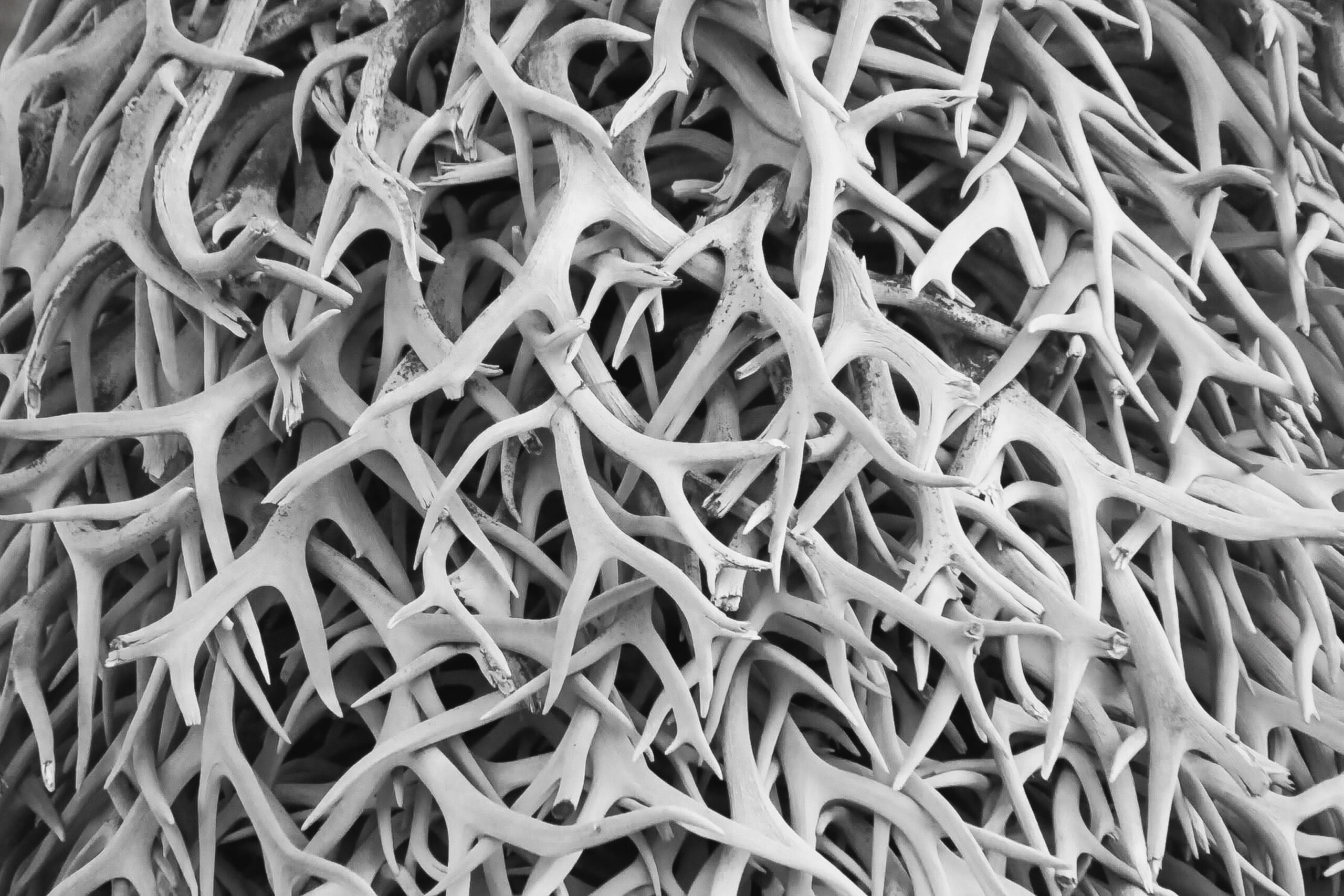 The Topeka Capital-Journal recently sat down with Brian Butcher, the hunter behind what is being referred to as the Butcher Buck, which continues to captivate the hunting world after being arrowed in 2019. The Butcher Buck was just confirmed by Pope & Young as a world record holder at 67 points and a net score of 321 3/8 inches making the buck the second largest nontypical archery whitetail ever taken and the fourth largest recorded nontypical whitetail in history.

While the Butcher Buck is a sight to behold the other contenders in the top four are also amazing specimens in themselves.

The Missouri Monarch, 333 7/8 inches B&C: According to Buckmanager.com, the Missouri Monarch was more than just a pretty face. This buck spent its entire—and surprisingly short—life evading hunters, discovered in 1981 having died of natural causes. This big boy was 250 pounds and estimated at only 4½ years old, in the prime of a whitetail buck’s life, dying nearly toothless from a suspected canine bite received sometime in his life which led to infection.

The Hole in the Horn Buck, 328 2/8 inches B&C: Second on the list, and also the second buck of the list to not have been taken by a hunter, the Hole in the Horn buck has a long and varying history consisting of different measurements that place it between first and second place in the record-holders list and was so named because of the mysterious hole in one of its drop tines. The buck was found in 1940 near a Portage County, Ohio, railroad track and after a shoulder mount was made of it, hung virtually unknown in a local hunt club for nearly 40 years before it was first officially scored.

The Brewster Buck, 327 7/8 B&C: The Brewster Buck has been hailed by enthusiasts as “the best hunter-taken whitetail ever,” according to North American Whitetail. This November 2018 bow-killed buck was taken by Luke Brewster in Illinois, thus the name. Though the Brewster Buck falls third on our list of “biggest ever” it remains a fan favorite for the well-balanced frame, which makes it especially majestic for a nontypical.

Luck is mostly the defining factor for setting the next world record, but every year it seems, some monster is killed somewhere that promises to challenge those on the list. Who knows, maybe this season, you’ll be the one.