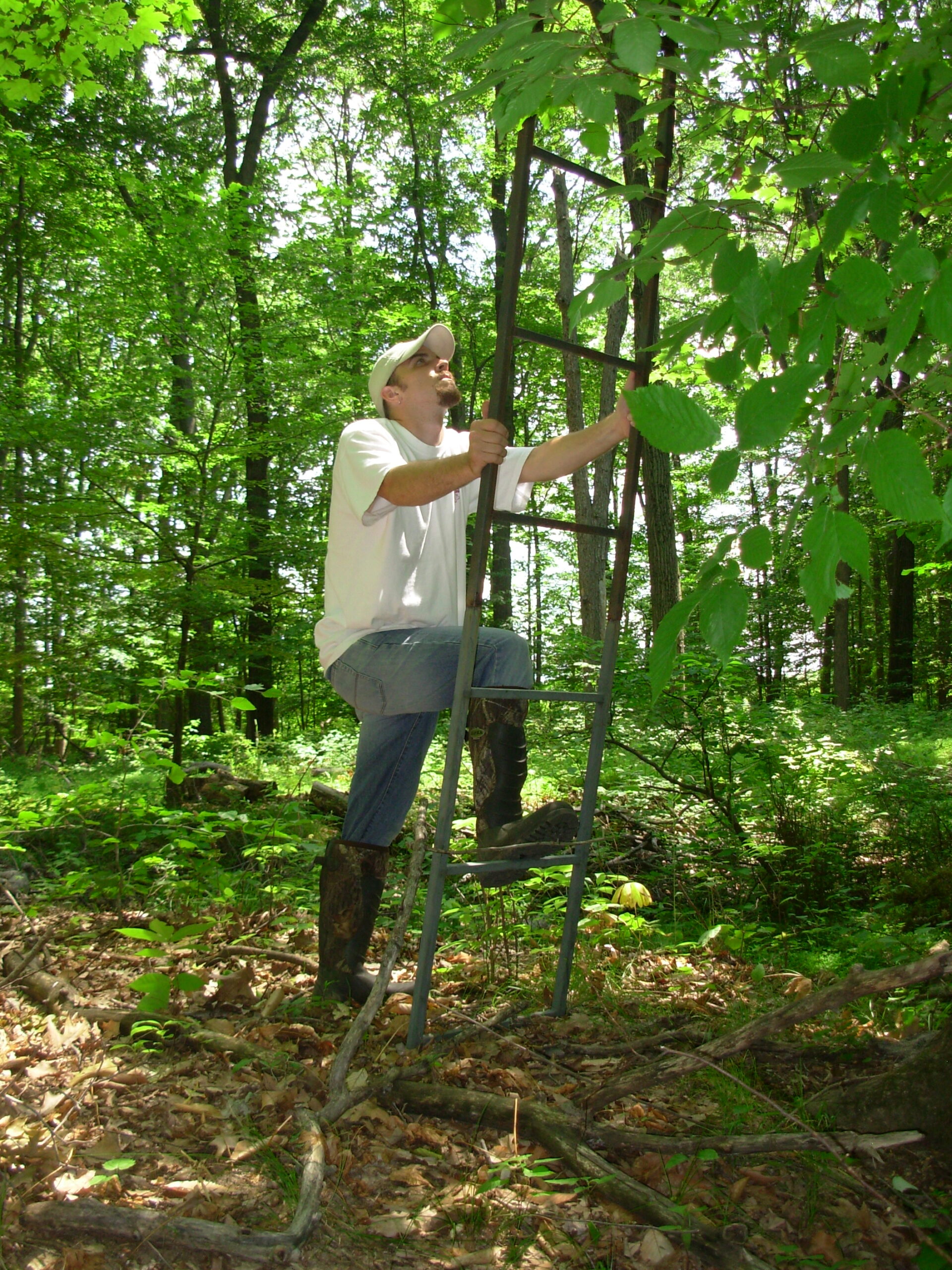 Check these last few things to be sure you’re ready for success that first day of the season.

Sometimes it seems the chores are never done–either around the house or on the lease or your own hunting grounds. That said, to put the finishing touches on creating your opening day success strategy, check each of these critical steps off and then get ready to hunt.

If you own or lease private property, now is the time to hook a bush hog to your tractor or a drag behind mower on your ATV and mow grassy paths and right-of-ways now and once or twice more into the fall. The cut area will spawn new growth, which will attract hungry deer and provide more open sight lines in which to spot them as they feed.

Given the intel you should have gathered where bedding areas and key food sources will be, it might be time to rethink where you want to hang your stands. Take in mind prevailing winds in the area, as well as the travel of the sun from east to west to ensure you won’t be staring into the sun depending on the time of day you expect to be hunting the stand most often. Hang the stand where other limbs will provide some natural cover behind you, but don’t forget to clear at least four to five shooting lanes in every direction around the stand.

For stands that you left hanging during the offseason, which for many hunters is most of the ones they own, it is critical to check straps for wear from the sunlight or gnawing mice and squirrels and bolts and steps for rust and tightness. Replace or fix anything that looks worn or loose so that the stand is completely safe for use. Likewise, fix squeaking ladders, platforms and seats as nothing can ruin a hunt quicker than a popping metal sound as you draw your bow or aim your firearm.

Accessing a stand during hunting season without alerting the local deer population is critical. It’s funny, but a lot of hunters give ample thought to which stand to hunt depending on wind direction, but never give a second thought to if the way they are walking into that stand will blow their scent right throw the area they plan to hunt. Think of at least two ways to access each stand to account for various wind conditions and then clear a path through the woods with a hard metal rake. The key now is to remove existing leaf litter, but more importantly, underlying sticks and branches that can crack and pop beneath the weight of a boot. Once new leaves begin falling in autumn, you’ll want to hit the trail with a rake again if at all possible without overly disturbing a hunting area.

Don’t forget to trim overhanging limbs away from your path as well to reduce the number of places you have to touch on the way into your stand. This will limit the amount of human scent you potentially trail through the woods on the way to your hunting spot. With a clear, downwind path to always access your stand, you can actually hang stands tighter to potential big buck bedding areas, ensuring the monster never even knows you’re there.