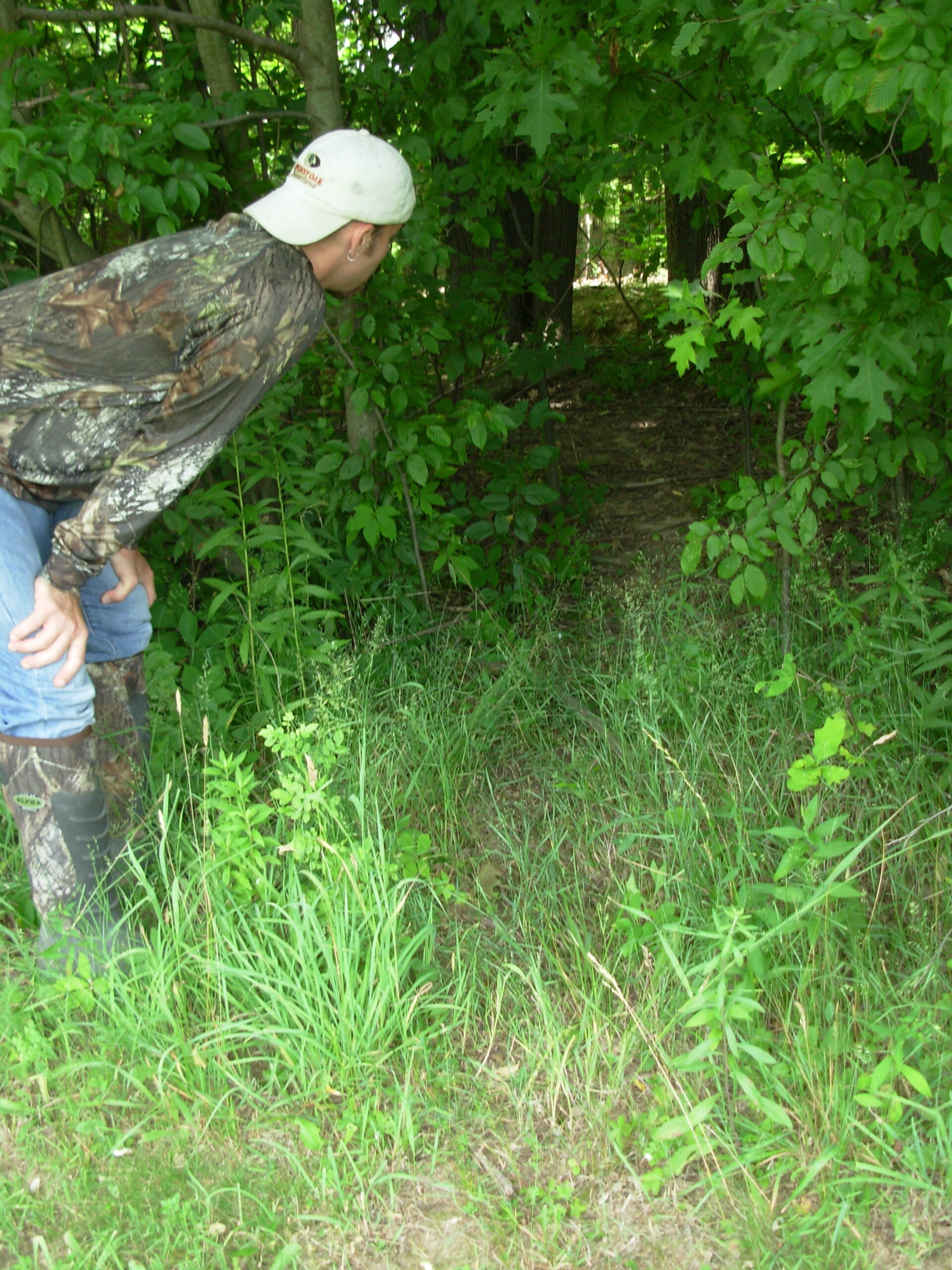 As deer seasons open in some areas and draw close in others, the time to finish preparing is now.

The forest is a dynamic place, changing from year to year. Recently cut areas with abundant sunlight grow thick, while established woodlands or pine plantations open up as the perpetual shade suppresses the understory. Areas where deer bedded one year, may not hold them the next. It’s critical to identify these spots and understand their proximity to current food sources. Don’t just rely on the old, “deer are in there every year mentality.” Even if you’ve hunted a property for years, it pays to slip some boots on, spray down with insect repellant and take a hike through or near the key areas you’ll be hunting this fall.

On a fairly current aerial photo (preferred) or map, mark areas where there are newly fallen trees, knocked down by storms and high summer winds, the tops of which will provide excellent bedding cover for big whitetails in otherwise open areas. Deer love to lie in these tops because they can remain hidden, while watching for danger to approach from a distance.

Areas that have been cut over yet enjoyed two to four years of growth will hold tons of deer in the fall. They naturally will hold deer afterwards as well, but in that two- to four-year range, the height of the growth is perfect for hunter and deer alike. The weeds and brush are tall enough to make deer feel secure when bedding and moving through, yet hunters in elevated stands along the edges can still see—and shoot—deer as they move through the cover. Bucks will also work these edges during the rut, trying to intercept the scent of a receptive doe. Find a young cutover bordering ag fields or a food plot and you’ve found your money spot.

Likewise, stands of pines or young trees that are maturing and that once held bedded deer, may have opened up so much that deer no longer use them. It can be pointless to keep a once productive stand in these areas, where moving it near a new bedding area might serve you better. As trees grow, elevated stands that once offered a great view of the surrounding territory may now leave former sight lines obscured where you’re probably better off on the ground in a blind or shooting house.

There are a lot of great apps for your phone too that allow you to not only view your position on an aerial or topo overlay in real time, but also mark stand locations or other points of interest. Some of the most popular options include Avenza, HuntStand, BaseMap and onX Hunt. There are dozens of others, some aimed at just hikers or campers, that work just as well. Also, if you are hunting a military base or public land managed using iSportsman software, iSportsman’s parent company, ASciS offers many free downloads of iSportsman-utilized locations on the Avenza store.