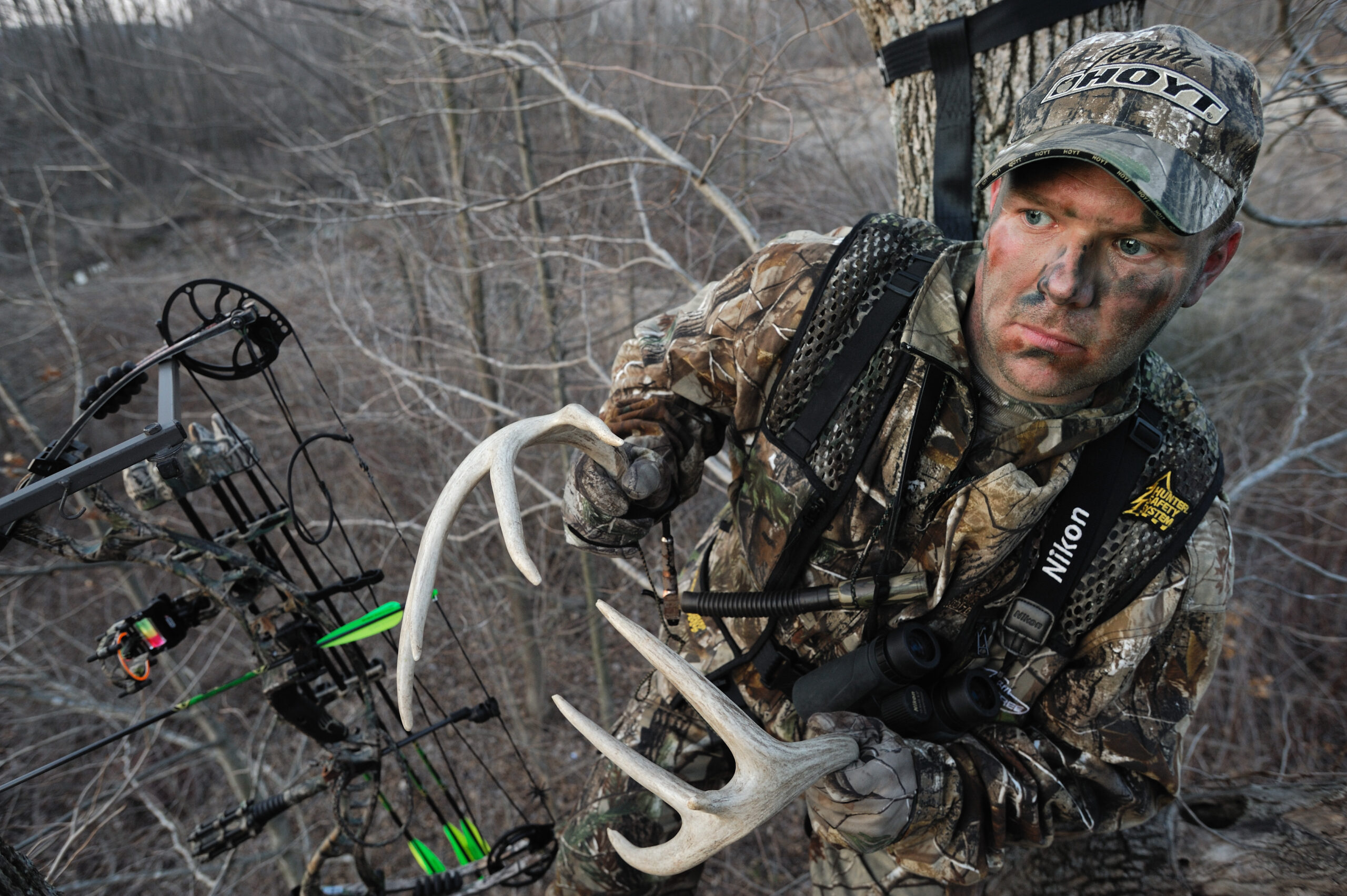 Top Texas whitetail scientist Mickey Hellickson spent three years studying the movements and behaviors of mature bucks. A large portion of that research discovered massive effects from antler rattling. The majority of the 29 bucks that responded to post-rut rattling were found to be older than 3½ years old with 10 of them even exceeding the 5½-year mark.

The post-rut occurs after the peek-breeding season, meaning that many of the whitetails are exhausted and in search of food. This leaves the older bucks to search for the last hot does, making it a perfect time to rattle. Veteran outdoor writer and big buck blogger Mike Hanback shares insights from Hellickson’s research on his blog, Big Deer with Mike Hanback.

How To Rattle Bucks In December Post-Rut