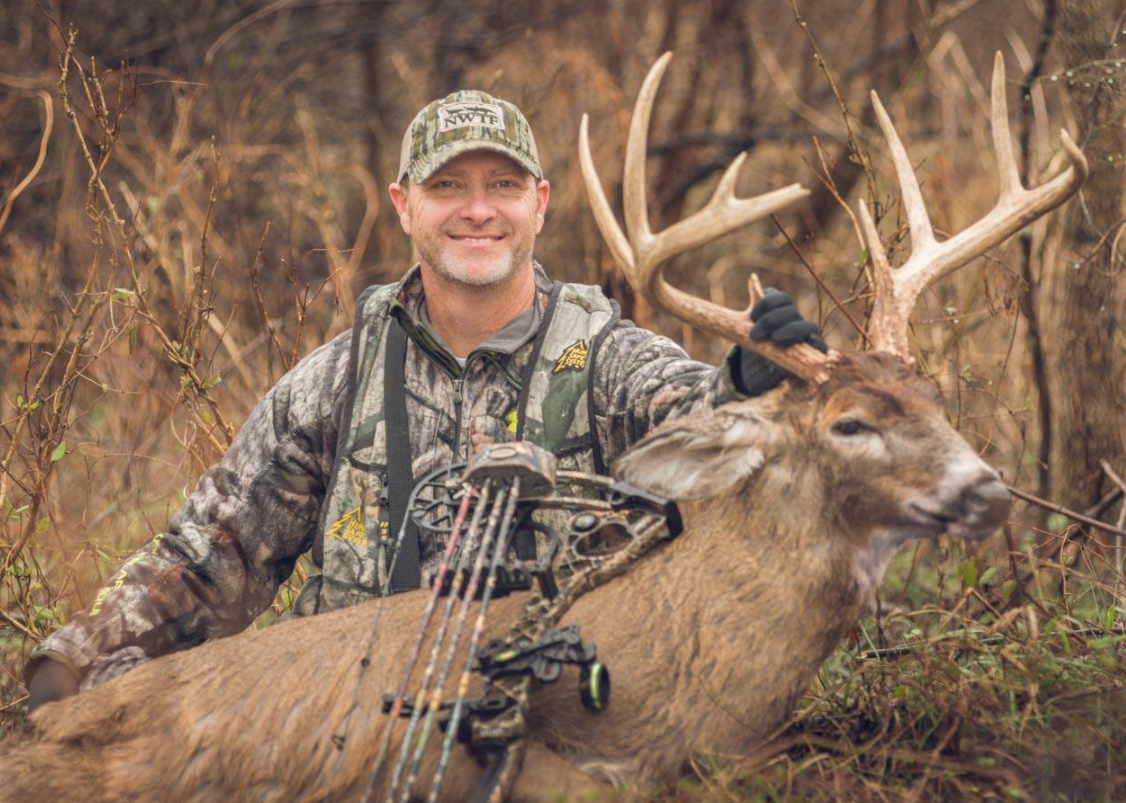 The Confluence Group, an iSportsman marketing partner and leading content creation and marketing agency, has named John Brown Jr. to the newly created position of Director of Television & Video Services. Brown, a native of Louisiana, recently returned to his home state after living and working nearly 20 years in South Carolina where he most recently served as Executive Producer for the National Wild Turkey Federation (NWTF) in Edgefield, S.C.

In his role as Director of Television & Video Services, Brown will manage all aspects of Confluence’s growing list of video projects for various industry and outdoor program clients. He will also work directly with producers of Honey Brake Lodge’s show, the Honey Brake Experience, to ensure unparalleled value of sponsor and partner exposure on the program. The Honey Brake Experience captures all the excitement and action at the famed Louisiana waterfowl lodge and can be seen on Realtree’s 24/7 digital entertainment platform, Realtree 365.

Confluence is a recognized leader in creating dynamic photography, written content and video in support of clients’ social media, web and marketing efforts. The company also helps broker and support strategic industry partnerships among companies with shared goals in expanding brand awareness and broadening their base of consumers.

“There isn’t an aspect of video or television program production John hasn’t been deeply involved in,” says Tack Robinson, managing director of Confluence. “His reputation and relationships in the industry, understanding of quality video production and, above all, knowledge of what the outdoorsman wants to watch will be invaluable to The Confluence Group and our partners as we work to broaden the quality of video services we offer.”