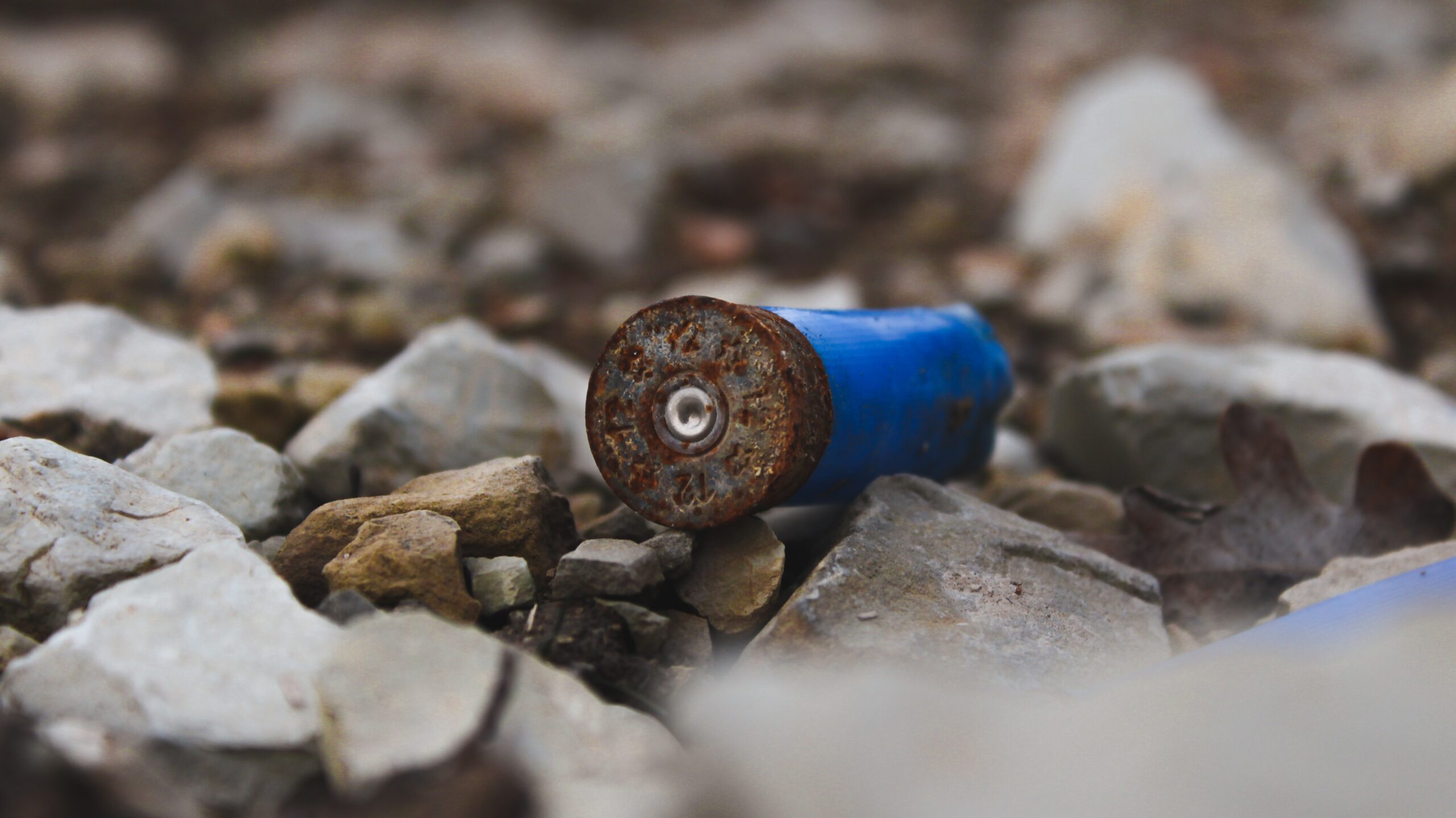 No End to Ammo Shortage

For most gun owners, the ongoing ammo shortage will be old news, with COVID-19 restrictions throughout 2020 resulting in a heavy increase in gun purchases. Unfortunately, the shortage does not appear to be improving and is predicted to have a major impact on the fall hunting seasons.

Smith & Wesson CEO Mark Smith believes that the interest in firearms is at an all-time high and believes that the shortage will only prove to get worse with prime hunting season just around the corner. This is the perfect time for hunters to attempt to stock their ammunition for the season, but with shelves bare and prices at an all-time high, the issue does not appear anywhere close to resolved.

A survey conducted by Southwick Associates, an industry research firm, claims that in 2020, four out of five consumers encountered out-of-stock issues while trying to purchase ammunition, while three-quarters encountered out-of-stock issues so far in 2021. Meanwhile, it has been stated that around 80 percent of American gun owners have found it difficult to find ammunition over the previous 16 months.

Last year, Smith & Wesson shipped 2.5 million guns last year, which was an increase from the previous year by an astounding 70 percent, while the FBI recorded over 3.5 million background checks on gun purchasers in April 2020 alone, smashing any previous April purchasing record.

With over 17 million firearms purchased throughout 2020, most officials and industry insiders are expecting another serious shortage for the fall season and into 2022. Read more here.

No End to Ammo Shortage