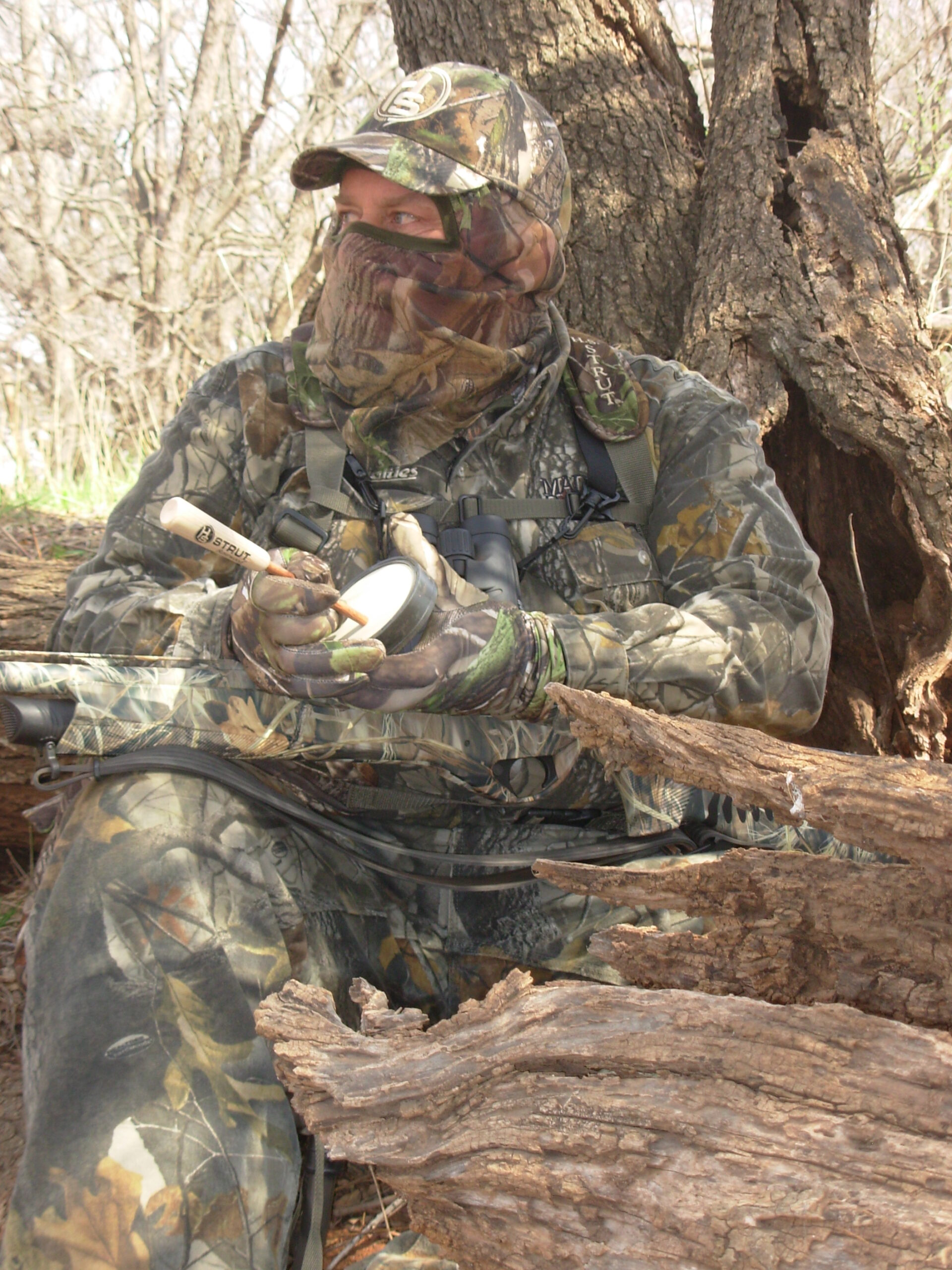 Master the Call: The Yelp

In iSportsman’s Master the Call Series, we’ll take a look at different calls of the wild turkey and discuss what the call is good for, when to use it and share with you from the web a good example of what it sounds like and how it to make the call.

How It Sounds: Delivered in a yawp, yawp, yawp sound and cadence generally in three to five note sequences, though a turkey can make a single note yelp or can yelp a dozen times in a row when excited or agitated.

What It Means: The yelp is the most basic call of the wild turkey, vocalized mostly by hens, though jakes yelp too. Jake yelping is generally a bit deeper and drawn out sounding like a keyawk, keyawk vocalization. The yelp is the turkey’s way of saying, “Hey, I’m over here. Where are you?”

Try This: Primos Power Crystal Call—Of all the production, as well as custom-made, calls I’ve had the opportunity to use over the years, this inexpensive glass-surface pot call remains one of my favorites. The hard surface, once roughed, makes some of the purest turkey sounds I’ve ever heard replicated. After nearly 20 years, it’s still a best seller for the company. Excellent for yelps, cutts and purrs. Do yourself a favor though and chunk the cheap striker that comes with the call and spend the extra dough on Primos’ Custom Striker 2-Pak, which comes with their flared-tip, laminated Cuttin’ Striker and their tapered-tip, laminated Kee-Kee Striker. Switch out both to make very different sounding yelps, kee-kees and other sounds. Want to really make this call sing, my favorite strikers are bell-tip, laminated calls from Woodhaven such as their Strike 3 Striker. These calls give more rasp than any call I’ve used and will make an average slate or glass call sound like a custom job.

Master the Call: The Yelp