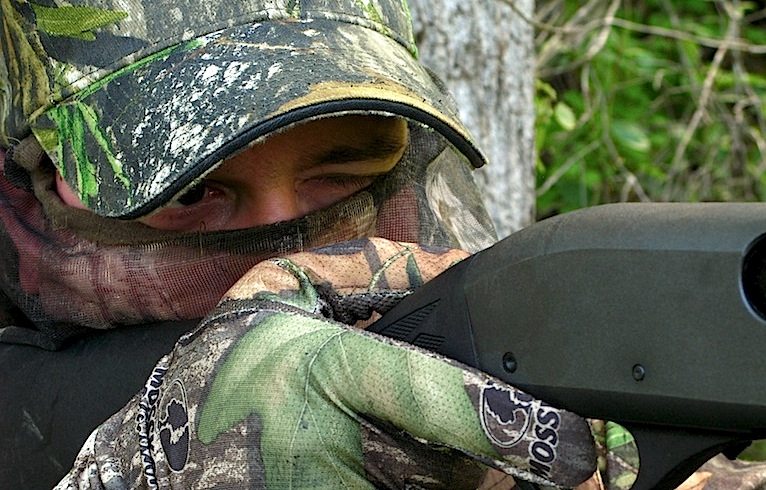 With hunting season over for the Southern half of the United States and winding down in the northern reaches of the wild turkey’s range, for many turkey hunters, the next couple of weeks will be their last gasp  to fill those final tags. If you’re one of the lucky band of brothers (and sisters) still trying to make magic, give these tips a try to put yourself in position for a shot.