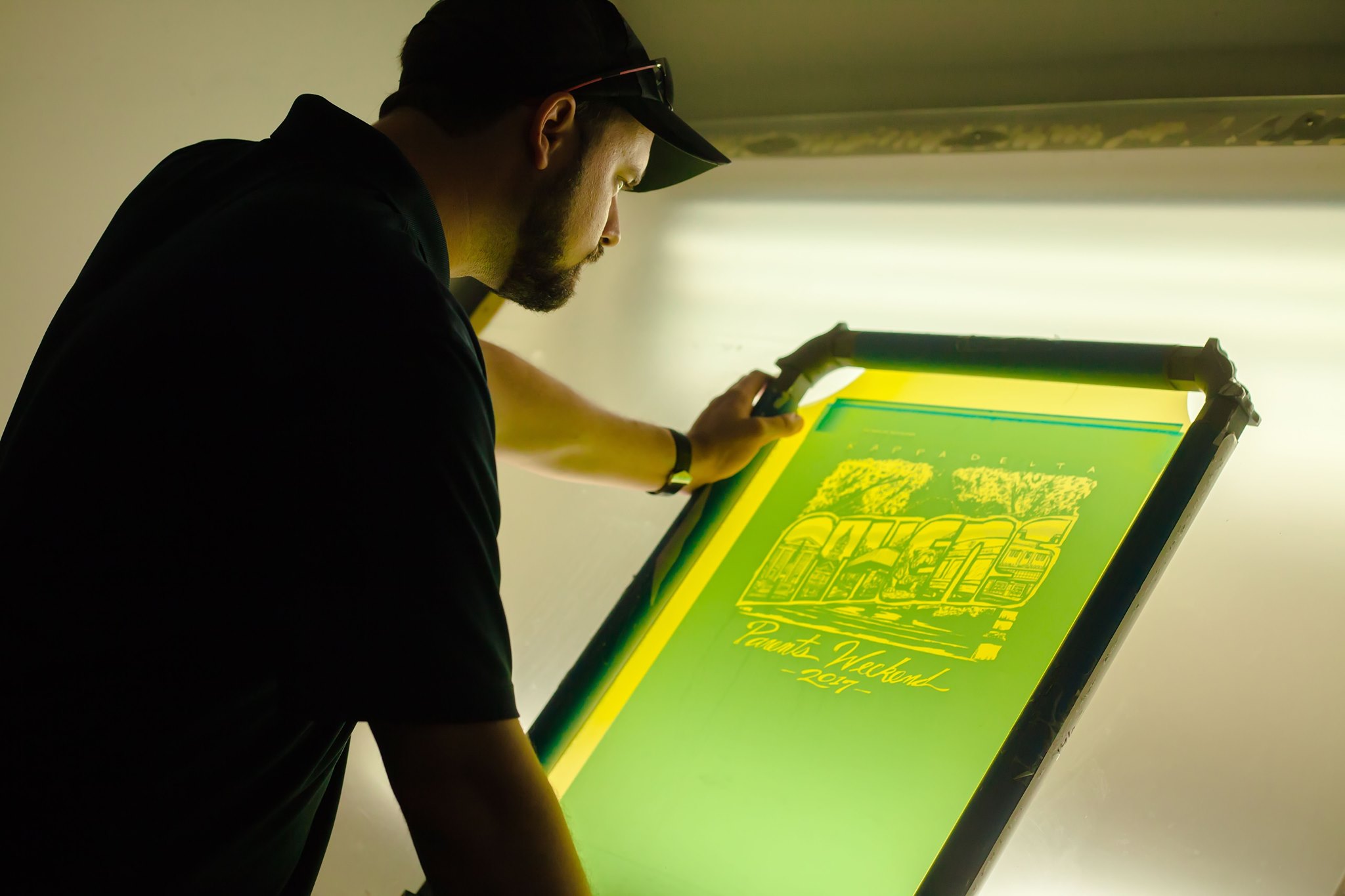 JNJ Apparel Establishes Itself as a Company on the Rise

At a time when many college students are simply trying to survive the upcoming exam and make it to the next big party, University of Alabama student Nick Wright was trying to solve a problem. As the t-shirt chair for his fraternity, he wasn’t happy with the turnaround times or the quality of the t-shirts his fraternity needed for various events. With the help of his brother, Michael, the two set out to create a solution and in the process, created an apparel company with a legacy of quality and authenticity that is worn with pride on the campus, reinforces the brands Americans know and love and now, will celebrate the outdoor lifestyle lived by sporting men and women across the nation.

Idealistic, passionate, creative and quality-driven, the two brothers began working on a way to design and print their own shirts in 2002. Little did they realize that just two years later, the journey they had embarked upon would lead them both to before unimagined careers. It also spawned the creation of a highly respected and rapidly growing national apparel brand, JNJ Apparel. Until recently, the company was home to two divisions: Collegiate represented by JNJ Campus and Corporate represented by JNJ Business. Both divisions boast authentic, true-to-mission, original designs that capture the enthusiastic lifestyle of the college student, as well as the brand integrity and recognition so vital in the general consumer apparel market.

But the brothers didn’t settle with simply making good clothing. Sons of an automotive ad executive, the Wright boys were raised with a marketing mindset that shaped their vision for delivering true value to their clients. Not only would they provide top-tier apparel and designs, but they would also help support their clients marketing efforts to what would prove to become an ever-growing audience.

“We are marketing inspired and apparel driven,” says Nick Wright, president of JNJ Apparel. “My dad did ads for car dealerships around the South. He did print, radio, newspapers, you name it. As JNJ began to take shape and bring on new clients, it just made sense to help our customers grow their business. This in turn helps us grow ours. It’s hard to find a company that can deliver both. That’s what sets us apart.”

Nick and his family, as well as many of their team members at JNJ all grew up avid hunters, anglers and overall outdoor enthusiasts. Their passion for the outdoors runs throughout their lives as it does their company. It’s no surprise JNJ Apparel picked up their first outdoor company client just a year after officially forming. And through the years, they have manufactured clothing for some of the biggest brands in the industry.

It only makes sense that the company has now solidified their long-standing commitment to serving the outdoor industry by creating JNJ Outdoors. Through this third and newest division of the company, JNJ will promote the companies they work with in providing apparel.

“Our staff loves the outdoors. Living in the outdoors, living in a stand, living in a blind is our inspiration to bring creative ideas in both design and promotion to the table a normal screen printer won’t know,” says Wright.

In addition to both studio and in-the-field photography of the apparel they produce for their clients to use in point-of-purchase displays, in-store promotions, social media posts, e-commerce sites and more, JNJ Outdoors will also be producing its own outdoor programming to appear on Realtree 365’s video platform. The program will promote JNJ Outdoors’ clients’ products.

The company also has other soon-to-be-announced events that promise to change the way brands measure the value their partners bring to the table.

JNJ Apparel Establishes Itself as a Company on the Rise