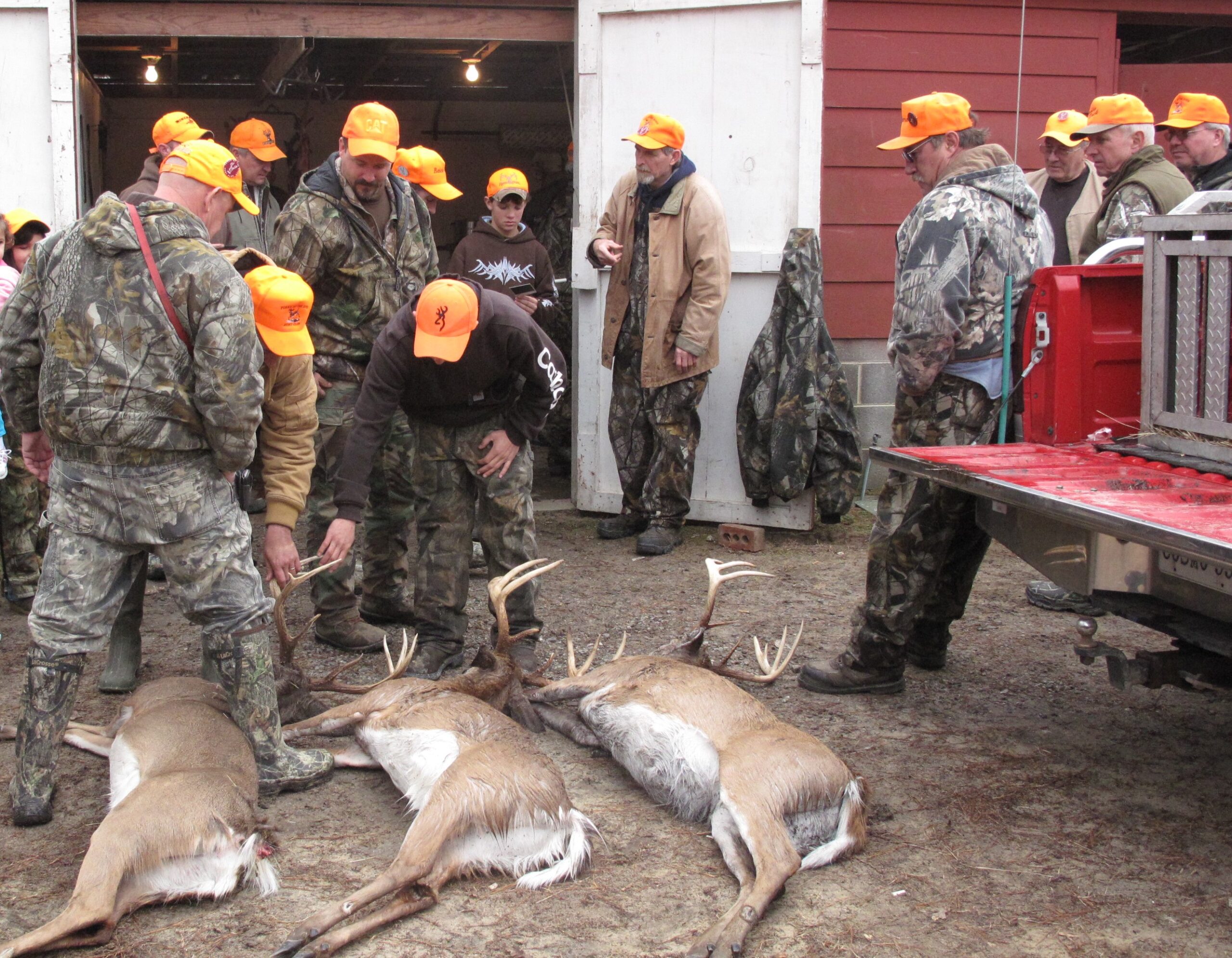 How some hunters are giving back to their communities.

In addition to quality time spent outdoors and learning to understand the intricate relationships in nature, one of the greatest benefits of hunting game such as deer and elk is the tasty meat and nutrition it provides for those who eat it. And for a while now, it hasn’t just been hunters who benefit from it, but also those in need as well thanks to several hunter-initiated programs.

A single deer or elk can easily last a family months on food, with a variety of steaks, sausage, jerky and other cuts of meat to go around. And while millions of people across the United States have eaten venison and other forms of game for meals, thousands of hunters each year also donate their meat to food-insecure families—and in considerable amounts, too.

One organization, Farmers and Hunters Feeding the Hungry (FHFH), has donated more than 21.2 million meals since 1997, giving families and individuals meals where they otherwise could have had none.

“A single donated deer can provide 200 meals for a family,” says the FHFH’s official website.

Groups like FHFH are known to coordinate with local food banks to help make ends meet. The West Virginia Department of Natural Resources has seen their Hunters Helping the Hungry partners donate more than a millions pounds of quality game meat to food banks and families around the state.

Likewise, Hunters for the Hungry in Virginia has donated 26.6 million meals to families in need since its inception in 1991.

“If you can imagine going meal after meal after meal without any quality meat…how very much you would appreciate that ground meat, that steak, that roast or that tenderloin you are receiving!  I’ve seen people with tears of appreciation in their eyes, just that grateful,” says Laura Newell Furniss, director of Hunters for the Hungry.

An issue that a lot of communities face—particularly in more financially insecure areas—is that they live in what is called “food deserts.” Food deserts are areas where food is still available, but the food provided often lacks real nutritional value. For instance, there may be plenty of soda and cheeseburgers and fried foods and ice cream, but the people who live there have little to no access to quality and nutritional meat and vegetables.

These charitable organizations help families overcome this obstacle so that families who live in food deserts can have access to fresh, quality meat. As much as we all love a good burger, no one should have to raise a family on fast food. A good pot of venison chili or platter of steaks can be both nutritious and tasty. Check out our article on how to make a scrumptious Steak Diane here.

With deer season just around the corner, consider donating some venison to a family in need. In many scenarios, charitable organizations will pay the meat processing fee. On top of this, hunt clubs, private land owners, and other organizations will host charity events for an evening of spreading awareness (and for having fun). Those interested in participating, donating, or finding out more about getting involved this year can find out more information at their state wildlife agency website. Farmers and Hunters Helping the Hungry also has chapters across the United States. To contact one near you, visit their website at Fhfh.org.