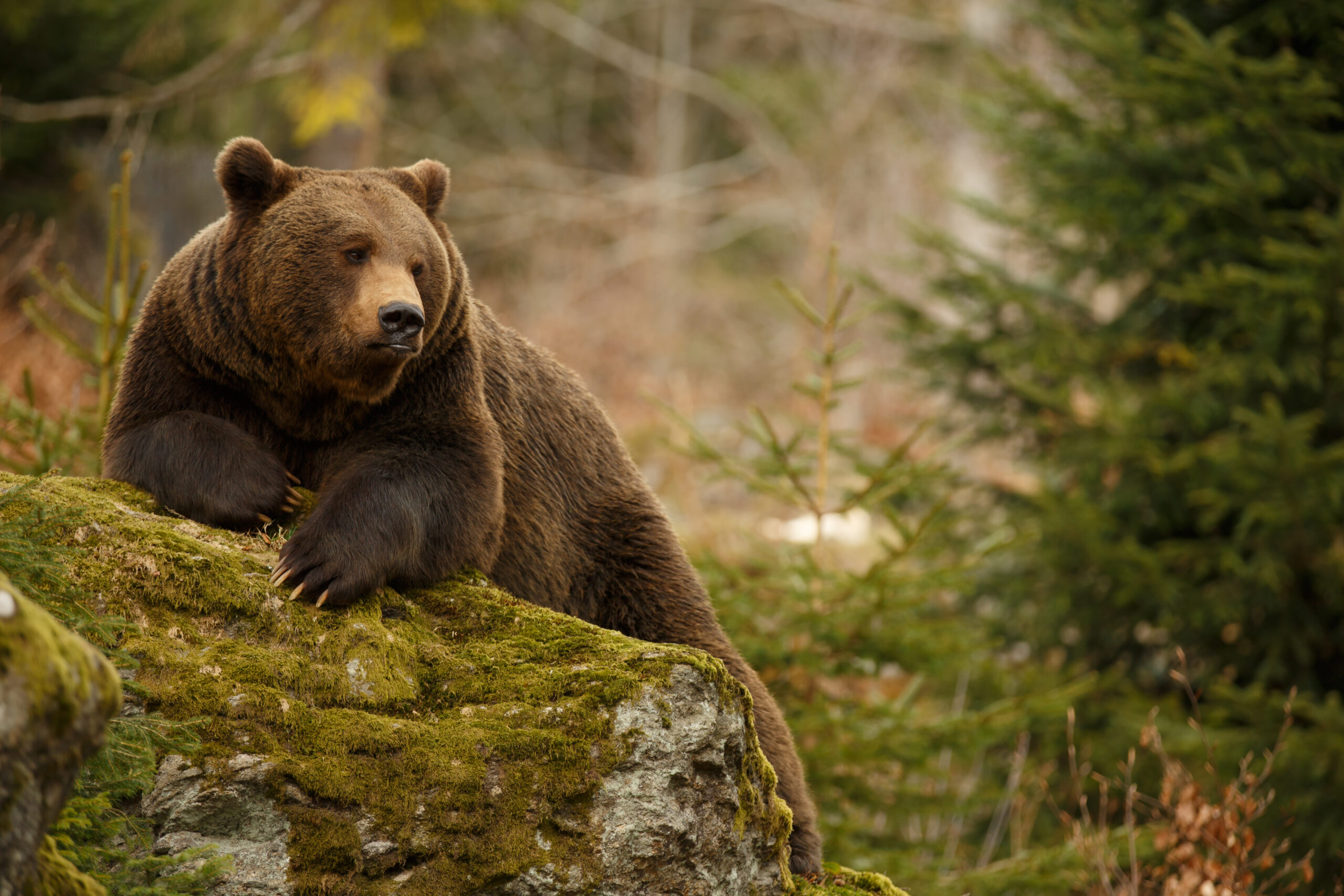 How To Be Safe Around Bears

Hunting bears is one thing, but surviving a bear attack? Easy! Well, that is if you know what to do or your name is Hugh Glass. Since most of us lack the outward toughness Glass exhibited after his mauling by a grizzly in 1823 (and spawning the book and movie, The Revenant.) The best way to survive a bear attack is to never get into one in the first place. But should you encounter a bear, it is essential that you know what to do.

The first step to proper bear safety is being able to identify the three kinds of bears that live in North America. Since most people won’t run into a polar bear, the two that are the most prevalent in America and Canada are black bears and grizzly bears.

Blacks bears tend to be, well, black, though they can also come in a variety of colors, such as shades of brown, blonde and even cinnamon. Another way of deciphering between a black bear and a grizzly bear is the presence of a hump on the shoulders. Black bears do not have this hump and will have a much flatter looking back and shoulder area.

Grizzly bears, on the other hand, have that noticeable hump on their shoulders and have flat faces with round, short ears. Grizzly bears are also less populous in the contiguous United States than black bears and tend to inhabit the Northwestern region of the America–as well as Alaska and Canada.

But once you identify the kind of bear, what do you do then? Click here to find out.

How To Be Safe Around Bears