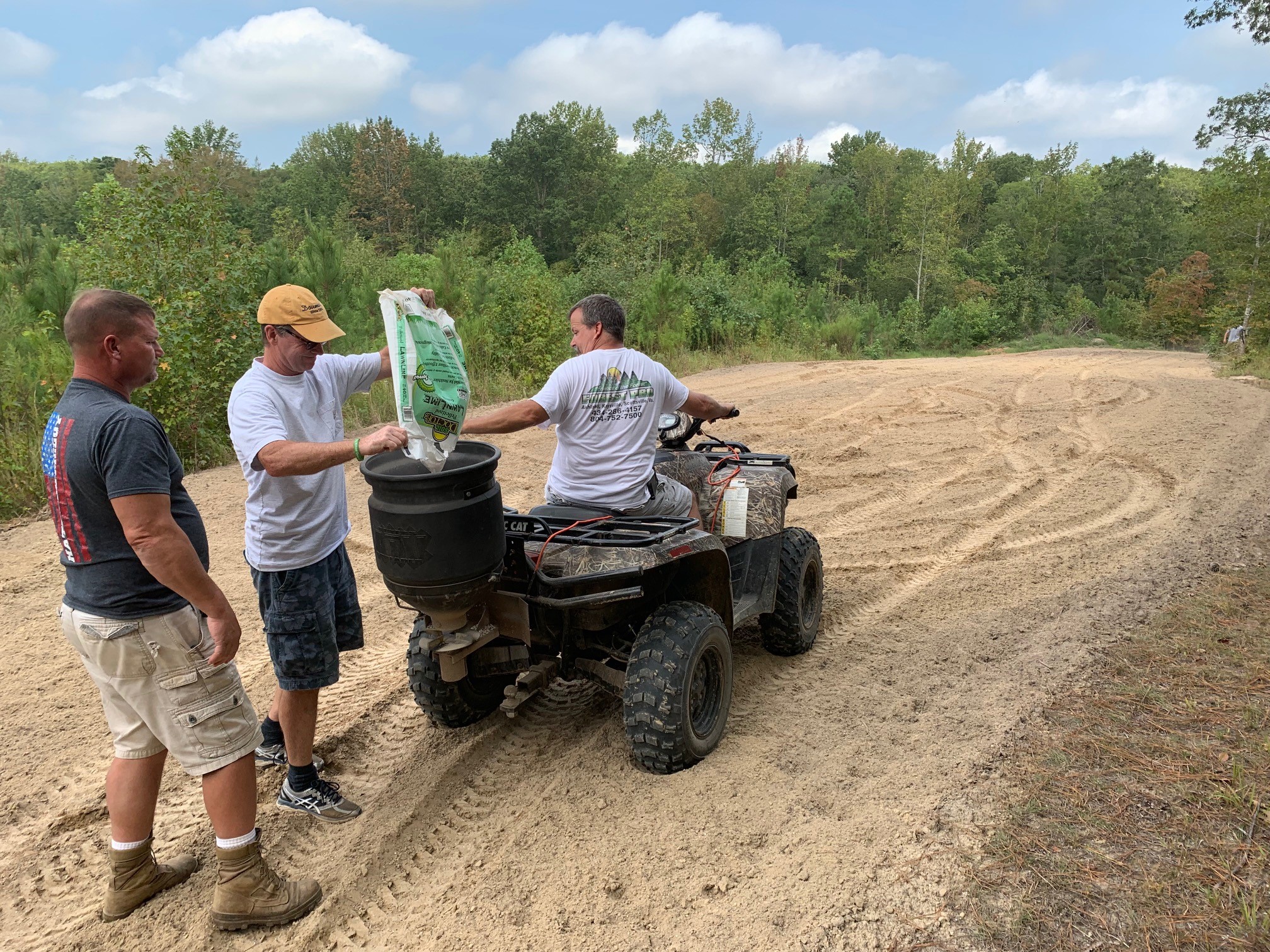 Get Your Plot On

Late summer food plots can give your season its best chance before it even begins.

With the first deer seasons of 2021-22 already opening in parts of South Carolina, many other hunters across the whitetail’s range are coming out of their summer vacation haze and starting to get fall matters in order. If you own your own property or lease land with open areas you have permission to plant, then that first order if you haven’t done it yet is to get some food plots planted.

A well-managed wildlife opening can completely change the complexion of your habitat makeup and create magnets that will draw deer in adding a huge boost to  your overall deer season strategy.

Just as you wouldn’t open a restaurant in a place that didn’t receive good drive-by or foot traffic, don’t just clear an area for plots without thinking about it first. Examine a recent satellite image of the land you’re hunting and identify four key areas: good cover, existing openings, existing food sources such as planted crop fields and oak stands and, of course, areas where you’ve traditionally seen a lot of deer. Highlight the ones using tools on your phone or computer that are toward the interior of your property and away from roadways where gawking drivers or even hunter traffic are likely to pass or even stop. You also don’t want interference from border-sitting hunters on adjoining properties. The closer to a bedding area and the less human traffic a spot receives, the more likely it is going to produce throughout the season provided you limit your own hunter traffic to the location. To make it easier, target existing trails, log decks and even old openings or slightly neglected fields that can easily be mowed, disked and planted without having to clear the area of brush and trees. If you don’t own the land, that’s most likely what you’re going to have to go with anyway unless you have a darn understanding landowner who is amenable to letting you chop down his trees (and that isn’t likely.

It would be great if all of us owned huge fields and had the equipment and resources to plant them in clover and brassicas, but that’s not reality for most of us. Seed and fertilizer can get expensive fast, so identify how much acreage you have to plant, how much you can afford to plant and then spread some of your plantings across the interior of your property in areas close to good bedding areas where deer can slip in and out with minimal travel once the guns start booming. That’s a better option than just planting one big impressive field and sitting the same area every time you hunt.

“For a guy with about four acres available to plant, I would highly recommend if he is working with a set budget, do one or two acres and do it right rather than spread it out over four acres and do everything haphazard,” says Whitetail Institute’s Steve Scott. That means locating four or five smaller open areas to disk and plant.

When selecting spots to be planted, ideally you want them ½ acre to 1 acre in size, though plots as small as 1/3 of an acre can work really well, particularly when tucked away among heavy cover that has limited natural forage. Smaller than that and deer can over-browse the plot before hunting season ever arrives.

If all you have are a few old logging decks or wide pathways that receive sunlight that will work. Whether pushing up a new plot or narrowing down on your best options, try to plant areas that have a north-south orientation rather than an east-west one so that the sun travels across the width of the area throughout the remaining growing season, but won’t bake the soil dry either.

What to Plant? Check out Doug Howlett’s farm favorites he and his fellow hunters on Howwin Farm have planted over the years to solid success. Click here to read.

Get Your Plot On