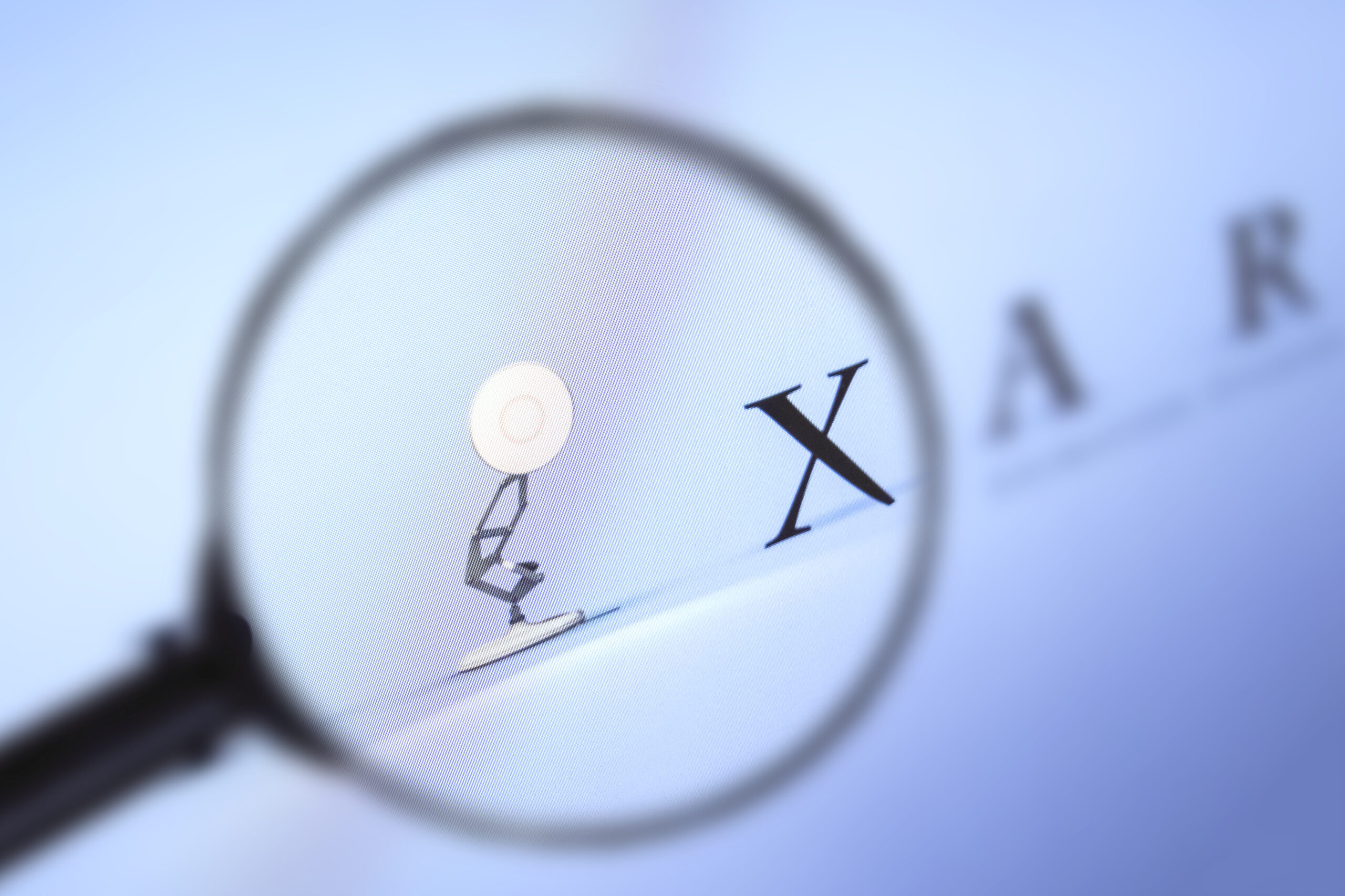 From Pixar Animator to Camouflage Designer

When most people think of things associated with hunting, movie animation is not something that comes to mind; especially when you consider the headquarters of Pixar Animation Studios. But as it turns out, the creative forces behind Pixar are churning out a lot more than just blockbuster movies.

Brian Tindall, an award-winning Pixar character technical director, is also a lifelong hunter and outdoorsman. He founded the outdoor apparel company Gulch back in 2014 with two goals in mind: to build the most innovative and technologically advanced hunting apparel possible and manufacture it in the United States. Today, the apparel company has grown into a thriving business, and the only thing more impressive than the company’s success is how they got there.

After having won two Visual Effects Society awards for “Outstanding Animated Character in an Animated Feature Motion Picture” for his role in the Pixar movies Up and Brave, Brian Tindall had the idea of using his visual effects skills in the real world. On Gulch’s about page, Tindal explains how he was able to use his skills and talents as a character designer to create an immersive camouflage.

“​​As a Character TD,” writes Tindall, “you had to master not only shape and form, but the understanding of how space, light and color affected your design. Using Pixar’s production model, I designed my Cross Cover camouflage pattern by looking at the way positive and negative space interacts with color and light.”

Tindall did this process using the exact same visual design software and methods that he used at Pixar. In doing so, Tindall has launched his company utilizing technology that he says is well ahead of many legacy hunting apparel companies.

Another catalyst of Gulch’s success is its ability to use its technology to reduce development time on its product lines. Rather than burning time to create a physical prototype to test a product, the software is able to lay the 2D design on a 3D digital plane and analyze the design in motion.

“This cuts down our sampling cost, makes us more sustainable and reduces product development time by 75 percent,” he says.

Tindal has also sourced all of the materials for his products from American manufacturers. Gulch’s manufacturing facility is located in Hillsboro, Ore., and whatever components the facility does not produce, Gulch sources the components from other American-based companies. Gulch takes pride in the fact that it partners with American companies to provide what they consider ethically sourced products.

One can’t help but wonder if Tindall will one day return to his roots as a character designer and maybe even give the world a positive hunting character an audience can cheer. If he does, no doubt that character will be sporting one of Tindall’s Gulch designs.

From Pixar Animator to Camouflage Designer