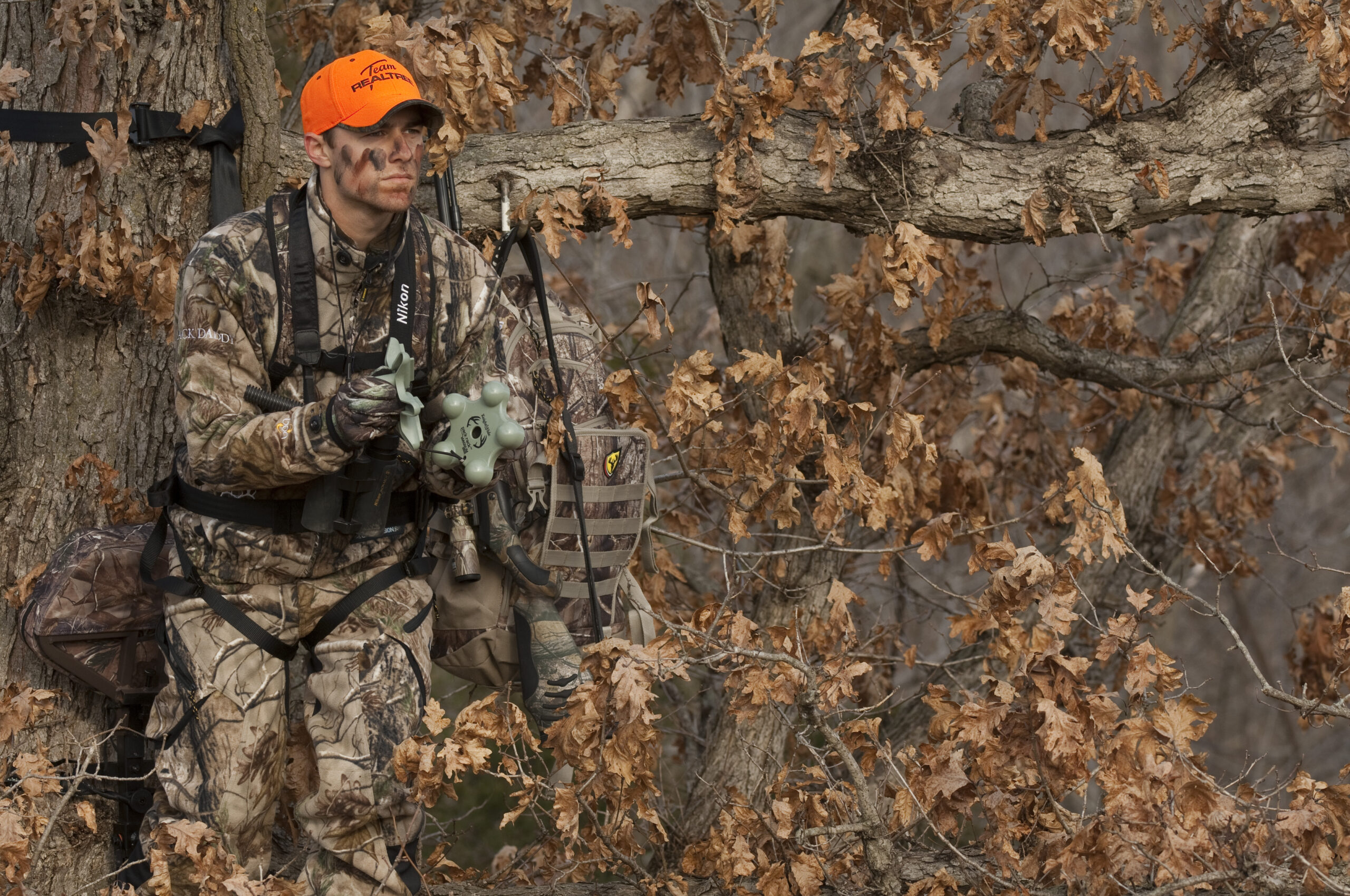 Remember these key points when attempting to move in on a big buck during the rut.

Accessing a likely big buck hot spot must be done with stealth and oftentimes, must be done on the fly to adjust for changing deer patterns during the peak of rut activity and even as it begins to taper off. Remember the following so you don’t blow a monster out of the area before you even climb into your stand.

• When it comes to climbing stands, a great device for getting in place where you might not have already set a stand prior to the season, practice climbing with or putting up your stand until you can do it quickly and, most importantly, quietly. Trying to hang a stand next to a key bedding area is no time to figure how it goes together.

• Don’t just climb a tree once in your stand and tell yourself you have it figured out. Do it over and over, just like exercise. It takes muscles and some level of coordination to quietly scale a tree in a climber. You need to have the physical agility to do it easily in a hunting situation.

• When putting a lock-on stand up, do it at night, where deer won’t associate your presence with daytime hunt activity.

• Scout likely areas you might want to hit before the rut kicks in. Mark possible stand trees with survey tape so you are not wandering around looking for that perfect tree hours or even moments before you plan to hunt the area.

• Use rubber boots in shallow creeks, existing trails, and field edges with barren soil whenever possible to access an area as silently and scent-free as possible. Wear smaller soled, lightweight boots or tennis shoes for quieter walking. XtraTuf ankle deck boots are a great option…they are lightweight like shoes, but all rubber so they won’t hold scent and slip on and off super easily.  If you need heavier boots for warmth, tie them to your pack or stand while walking in and put them on in stand.

• Pop-up blinds are great, but, even when the blind is brushed in, deer sometimes require a few days to get used to the new object in their environment. Don’t set one up and expect a big buck to just cruise by hours later without walking a wide berth around the sudden appearance of the large object in his woods.