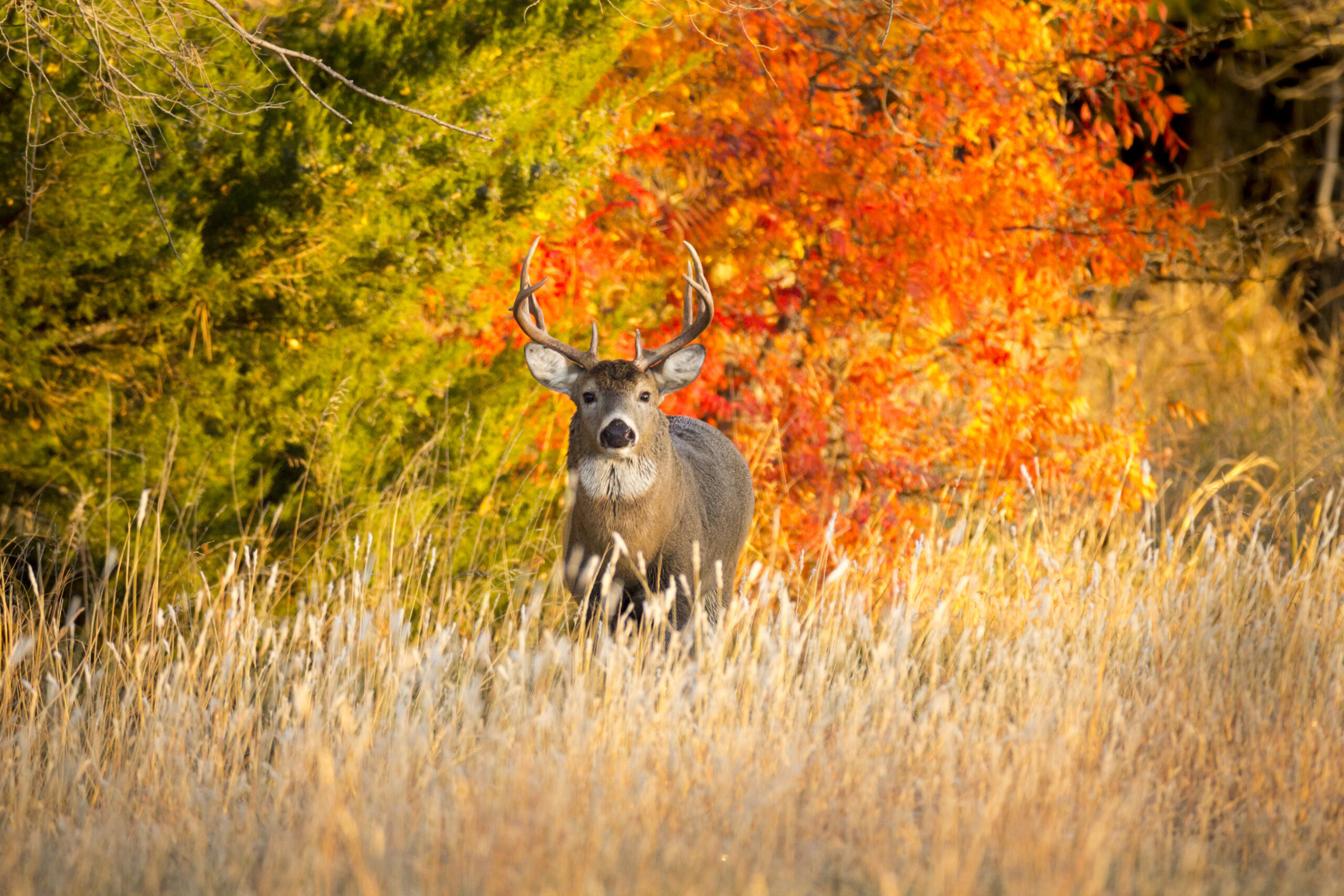 Covid Comes to Your Deer Herd

It’s official: The pandemic is not just affecting humans.

It looks as though America’s whitetail population might have to start wearing masks soon. Earlier this year, the National Academy of Sciences of the United States of America (NASUSA) launched a study to see if COVID-19 could be passed on to deer, and if so, how many whitetails have been infected with COVID-19. The study tested hundreds of deer across four states, and the results shocked the scientific community. Forty percent of the whitetails tested showed signs of SARS-CoV-2 antibodies, indicating that at some point, they had been exposed to the virus.

Deer have been somewhat of a focal point for analyzing the behavior of COVID-19 in trans-species infection, the reason for this being that there is such a large, free-range population of deer in America that this species is easy to collect data from. Additionally, American whitetails often come into close contact with humans, which makes them a species of concern in the study of trans-species infection.

Various major studies have been conducted on the phenomenon, with this particular study being one of the first surveys with evidence of animals transmitting the disease in the wild. The major takeaway from this study is not only that COVID-19 is transmissible to animals, but that the virus is highly contagious even once crossing species lines.

Ongoing studies are in the early phases of research, but without definitive, empirical evidence, it’s difficult to draw any concrete conclusions about the spread of COVID-19 amongst non-primate species. While the NASUSA study is significant, it is not the only study conducted on the matter of COVID-19 and whitetail transmission.

A separate study that has been come to be known as “the Iowa study”, has found that one-third of all sampled deer displayed COVID-19 antibodies. Both the NASUSA study and the Iowa study are in the early phases of being accredited.

Neither study has been peer-reviewed, which means it is possible that there was a mistake in their methodology that resulted in faulty data. Once the study goes through the gauntlet, then it will carry much more credibility and scientific weight. However, if this study is to be taken at face-value, then the data suggests that though COVID-19 is highly transmissible among deer, there is no evidence to suggest that deer are dying from COVID-19 or even showing symptoms of illness.

This is good news for deer herds, at least initially, suggesting that while Covid may run rampant among whitetails, at this stage, it doesn’t’ appear to pose a real threat to deer herds. Whether infected deer herds ultimately pose a risk to humans also appears rather unlikely, but the studies are ongoing.

Covid Comes to Your Deer Herd