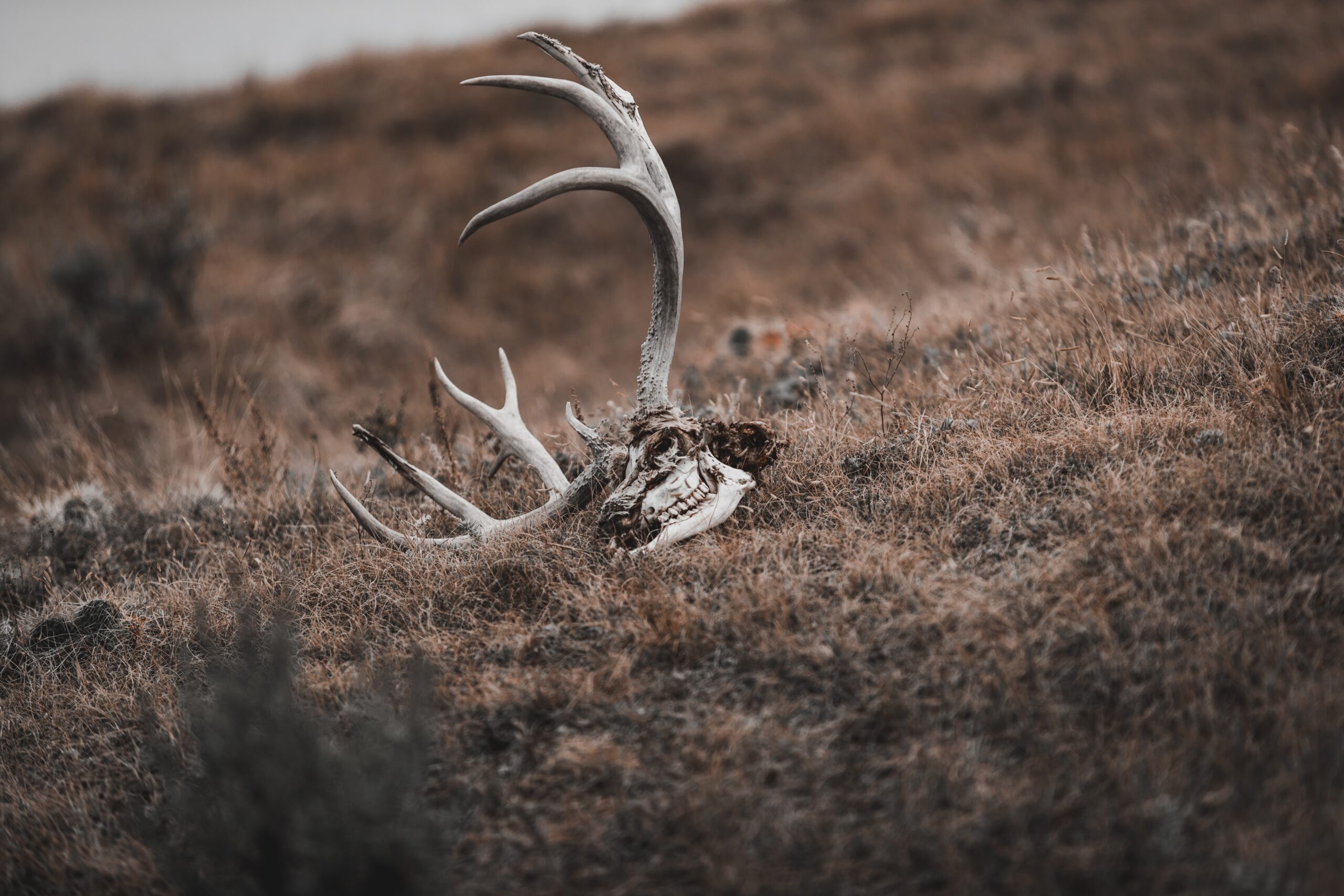 Many things changed in our lives in 2020, both personally and in the overall hunting community. One of the most harrowing for our neighbors in the Great White North has been the closure of the U.S./Canada border. It could be argued that there isn’t a more popular destination for traveling U.S. hunters than Canada due to the country’s vast array of wildlife and outfitting industry options.

Home to 26 of the 29 North American Super Slam game animals, it’s no wonder Canada boasts a large and diverse outfitting industry spanning across all 10 provinces and the Yukon, Nunavut and Northwestern Territories. According to a press release by the Canadian Federation of Outfitter Associations (CFOA) in 2019, the Canadian outfitting industry includes “more than 4,000 businesses,” generates more than $5.5 billion in revenue for the country, and supports over 37,000 jobs. The Canadian outfitting industry, “yearly welcomes over 300,00 clients from outside Canada.” In fact, U.S. hunters make up a substantial part of Canada’s overall tourist industry.

“Hunters and fishermen from the U.S. are higher yield travelers, staying for a longer time in Canada than the average stay by Americans while visiting Canada,” according to a sport fishing and game hunting in Canada assessment done by the CFOA. 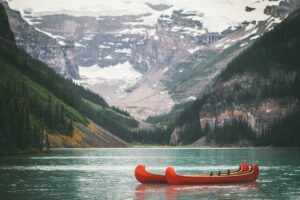 Needless to say, the Canadian/U.S border closure has been nothing short of devastating for outfitters in Canada. According to a report released by Destination Canada, Canada faces a total of 450,238 jobs lost due to the COVID-19 pandemic and a staggering $19.5 billion lost in revenue. In a recent report by Destination Canada released in Nov. 2020, if the border re-opened in January of 2021 (spoiler: it didn’t) it would still take until 2024 for Canada’s tourist economy to financially recover. For every month the border opening is pushed back, it is essentially another year added to the expected recovery date.

In short, until U.S. citizens can travel to Canada and employ the services of the great men and women who operate outfitting services—the industry remains on shaky grounds. We in the U.S. are rooting for our northern neighbors and hope to be hunting with them again soon.