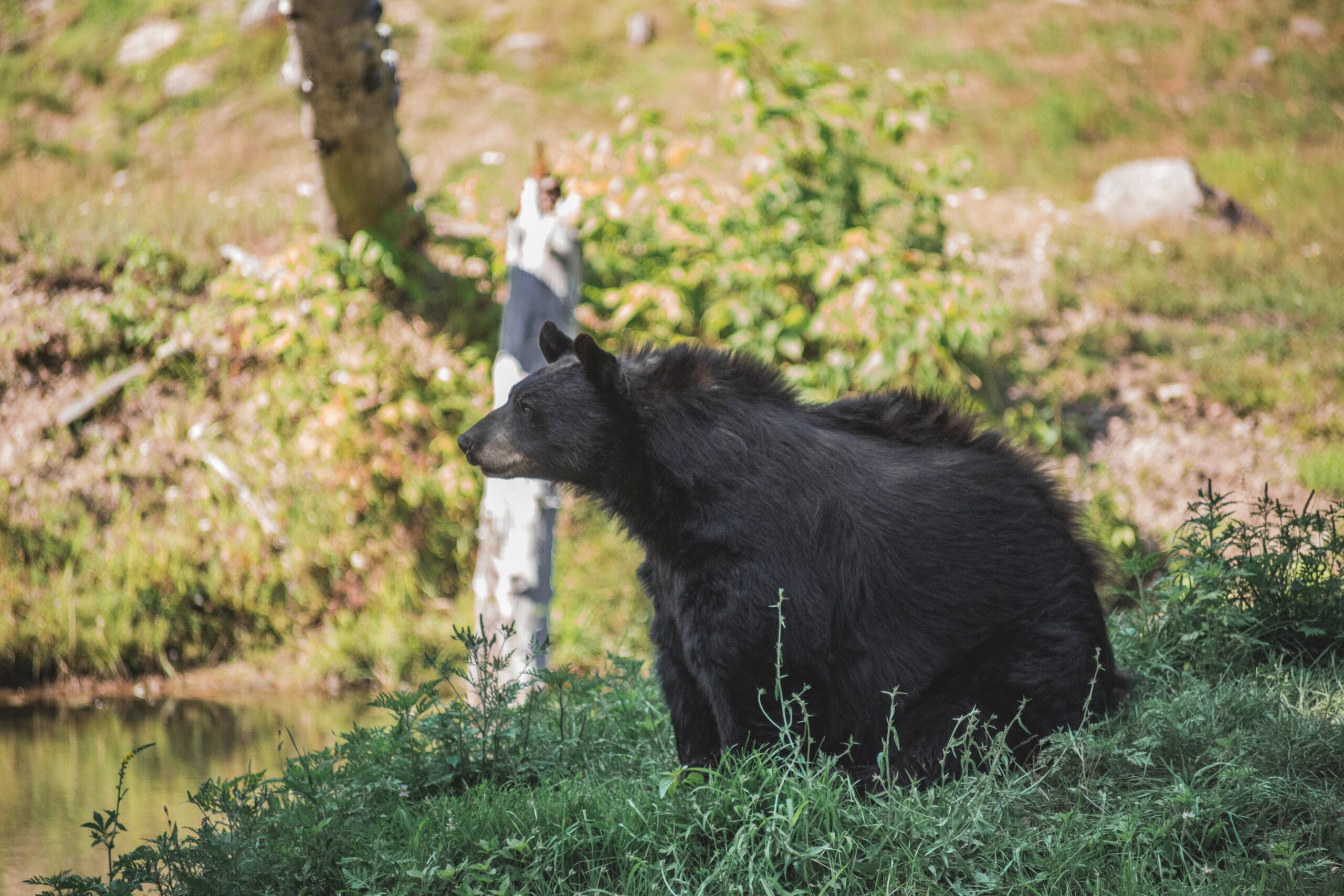 Springtime; the weather is getting warmer, the birds are out, and for most outdoorsmen, you are back inside daydreaming of next fall. Some may see springtime as the time of year to hang up your hunting boots and practice your range shooting. However, that is not totally necessary. While springtime hunting takes some thinking outside of the buck, we’ve compiled five springtime hunting opportunities for you to pursue this “offseason.” 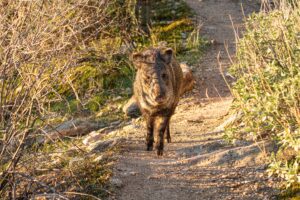 Considered a pest by many, hogs are a popular spring hunting opportunity. Found in 31 states, hogs make a great spring transition hunt for deer hunters as they too are best hunted at first and last light, but can also be hunted at night in many locales as well. Contrary to popular belief, wild hogs are delicious and hunting efforts help the environment from this invasive species. Your same deer rifle will work with hogs so no extra gear is required. 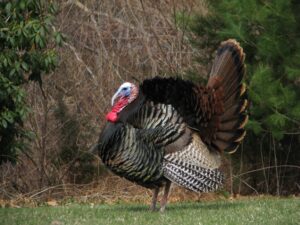 Wild turkeys present what is notably the most well-known spring hunting option. Every state except Alaska has a spring hunting season. Turkey hunting takes a different approach than deer, as a turkey hunter can cover much more land, so larger tracts to hunt are preferred. Because flock dynamics are changing as turkeys begin to breed, it’s a good idea to begin scouting prior to the start of the season. Also, the population of wild turkey is currently plentiful, which helps to make this a top spring hunting choice. 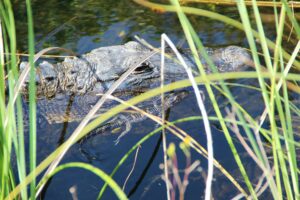 While there is less of a geographical opportunity for alligator hunting in Texas and Florida it is a springtime option. Mostly viewed as an adrenaline hunt, it is still possible to get good edible meat from an alligator. Alligator is reported to taste like chicken, go well with horseradish, and some chefs have even gone as far as to make alligator sushi or gumbo. 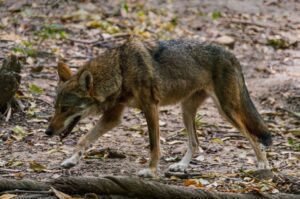 In most states coyotes can be hunted year-round, most landowners don’t want them around so finding a place to hunt might be easier, and it is just plain a lot of fun trying to bring these large, toothy predators to the call. There is also an extra incentive for deer hunters to consider coyotes, as in April and May, when most does start dropping their fawns, it is not uncommon for coyotes to rely on the newborns for an easy meal. While removing individual coyotes from the local habitat is debated as having any real impact on overall depredation, as a deer hunter you can feel good knowing that taking that one coyote out of the mix may have spared at least one fawn that would’ve fallen prey to the beast. 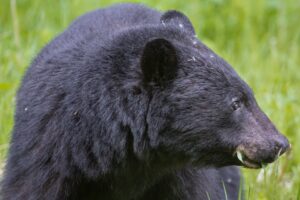 Spring bear hunting is a great spring hunting opportunity in almost all Canadian provinces as well as eight western states. Many bears in the spring will still have decent hides despite the coming warmer weather, and methods of hunting them ranges from spot-and-stalk, baiting and for a true adrenaline rush, even with hounds, depending on where you go. This is a favorite hunt for bowhunters, who can sit stands over baiting sites and help game managers meet their objectives for managing these big predator’s populations.